Lundin Norway has made two oil and gas discoveries near the Edvard Grieg Field on the Utsira High in the North Sea offshore Norway, Lundin Petroleum said June 20 in a news release.

One discovery was made by the Jorvik exploration well 16/1-31 S, which hit oil in 30 meters of conglomerate reservoir of Triassic age with a thin, high quality sandstone above, Lundin said.

“The well was tested at an anticipated low rate of around 130 [barrels of oil per day] in the conglomerate interval and pressure measurements show that the area is in communication with the Edvard Grieg Field,” Lundin said in the release. “This combination of conglomerate and sandstone reservoir types are also found on the southern and eastern part of Edvard Grieg, and a horizontal production well in the Jorvik area of the field is expected to flow at commercial rates.”

The other discovery was made at Tellus East, where well 16/1-31 A hit a gross oil column of 60 meters in porous, weathered basement reservoir.

The oil and gas discoveries have combined resources of between 4 million barrels of oil equivalent (MMboe) and 37 MMboe.

The dual branch Jorvik/Tellus East well was drilled by the Leiv Eiriksson semisubmersible drilling rig. Lundin Norway is the operator of PL338, where the discoveries are located, with a 65% working interest. Partners are OMV (20%) and Wintershall DEA (15%).

The rig will now drill shallow gas pilot wells in the Utsira High area, the company said. The work is part of the Solveig development project. Following this, the rig will move to PL815 to drill the Goddo exploration well 16/5-8S that will test the extension of the Rolvsnes weathered basement oil discovery into the adjacent license.

2022-03-08 - The MD America Energy deal follows the successful acquisition of Hawkwood Energy for $650 million in August 2021, which marked WildFire Energy’s entry into the Eagle Ford Shale. 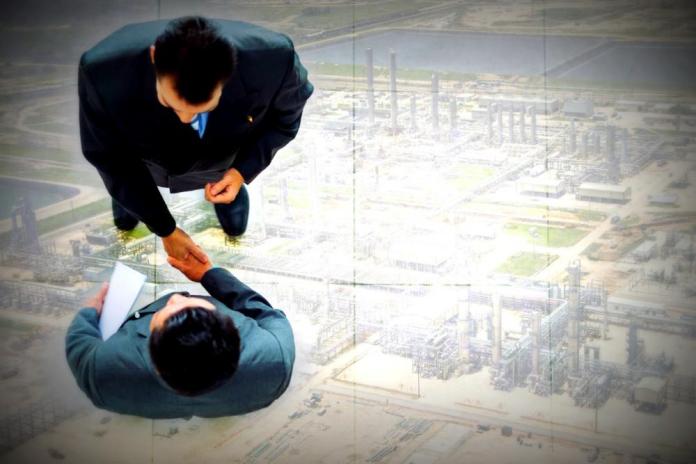 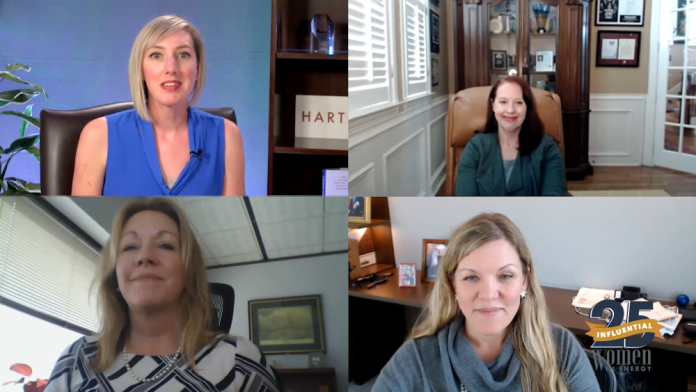