Lundin Energy has raised its reserve estimate for Norway’s Edvard Grieg oil field by 50 million barrels of crude, an increase of 17%, and boosted output plans for the coming years, the Swedish company said on Sept 29.

So-called plateau production, at which the field pumps oil at the maximum capacity it was designed for, will now be extended by a year to late 2023, Lundin said in a statement.

“The Edvard Grieg field continues to outperform, with the water production levels significantly lower than anticipated,” the company said.

Since development plans were first presented in 2012, the estimated reserves at the Grieg field have been increased by 90%.

“This reserve increase and plateau extension is incredibly value accretive, as it comes with limited additional investment,” COO Nick Walker said in a statement.

“I’m confident, that as we continue to explore in the Greater Edvard Grieg Area, it will grow further and drive material additional value to the partnership and Norway,” he said. 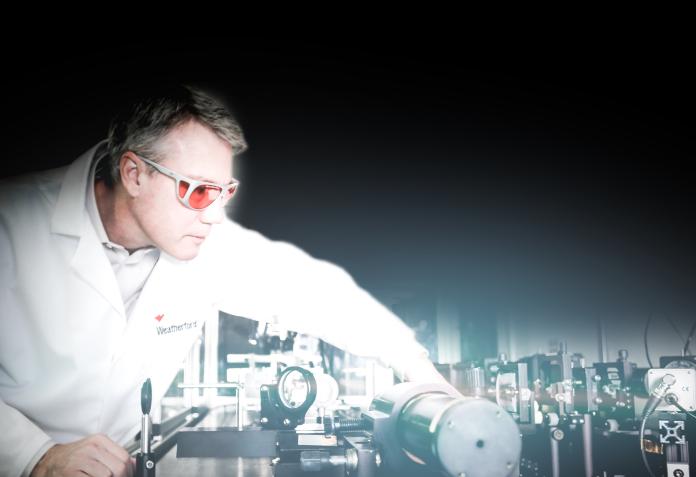