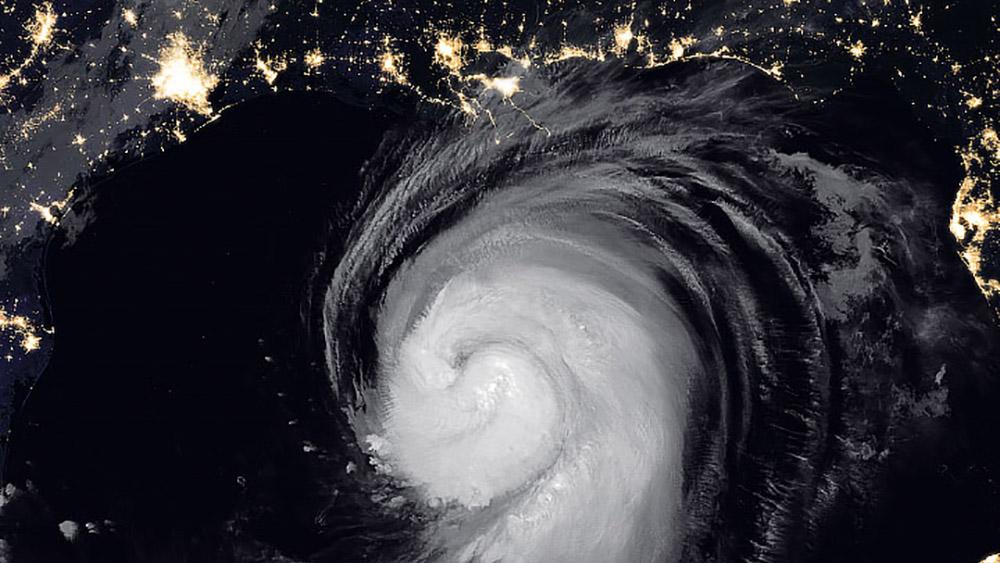 SINGAPORE—Loadings of LNG cargoes from the United States are expected to be delayed after Hurricane Laura struck at the heart of the U.S. oil and gas industry on the Gulf Coast on Aug. 27, forcing several LNG plants to shut.

Laura made landfall early on Aug. 27 in southwestern Louisiana as one of the most powerful storms ever to hit the state, with forecasters warning it could push a massive wall of water 40 miles inland from the sea.

Trading and shipping sources are expecting the resulting floods to delay LNG loadings from some ports and potentially boost Asian LNG spot prices. Before the hurricane struck, there had already been dozens of cancellations of U.S. cargoes for August due to COVID-19 denting gas demand in Asia.

“It’s a category 4 (hurricane) and we are talking about 150 miles per hour (winds) and impact can be there till Friday. The question is how much damage can it cause to LNG facilities,” said Kaleem Asghar, director of LNG analytics at ClipperData.

“I expect delays as last two days we haven’t seen any loading from Sabine Pass and Sempra,” Asghar said, referring to Cheniere Energy’s Sabine Pass LNG export plant and Sempra Energy’s Cameron LNG export terminal. Both are in Louisiana and have suspended operations.

Gas flowing to the Sabine Pass plant was stopped for the first time since it started operating in 2016.

Empty LNG tankers due to arrive at Sabine Pass by the end of this week were in the Caribbean Sea, away from the hurricane. At least one LNG tanker, Bonito LNG, made a sharp U-turn away from Sabine Pass, said Rebecca Chia, analyst at data intelligence firm Kpler.

“Even though the LNG terminals are able to withstand hurricane winds of up to Category 5, the main concern is the impact of (any) storm surge in the surrounding area which will threaten the resumption of port activities,” she said.

“Flash floods and high tidal waves make it impossible for vessels to safely berth and load their cargo.”

She said several vessels in the Gulf of Mexico are now heading towards Cheniere’s Corpus Christi plant in Texas instead, about 250 miles to the southwest.