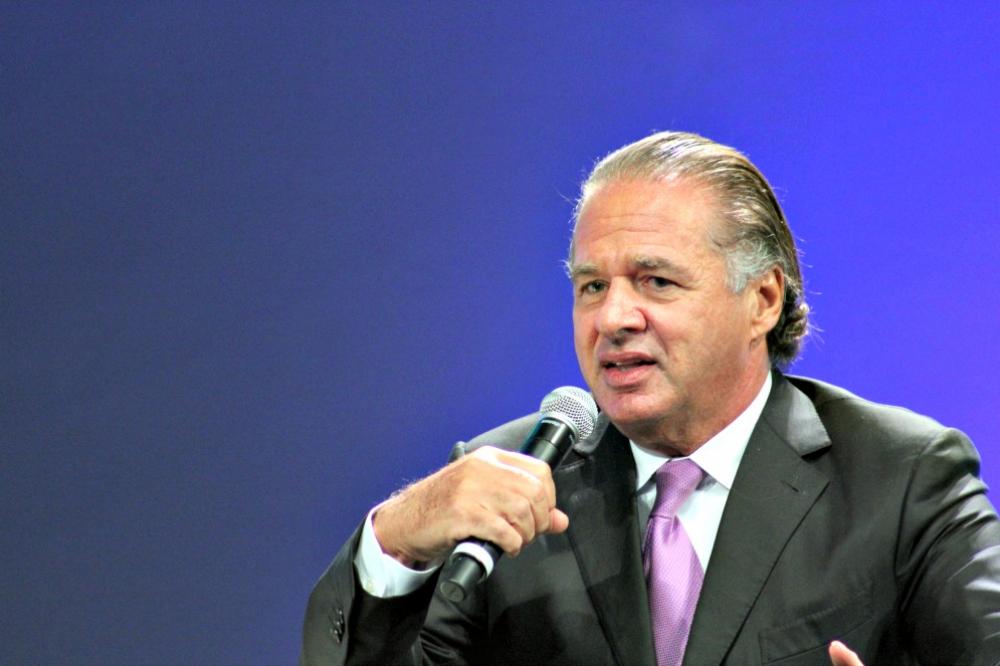 Cheniere is seeking repayment of a $46 million loan to Parallax Enterprises LLC that Souki helped arrange in 2015, plus unspecified damages, according to a case filed in Texas state court on Feb. 15.

In its civil lawsuit, filed in Harris County, Texas, Cheniere alleged Souki and Parallax's owner Martin Houston put a plan together in December 2015 to close Parallax, without repaying Cheniere, but continue its operations through a new company that became Tellurian.

Souki and Houston did not immediately respond to requests for comment. Cheniere and Tellurian declined to comment.

Cheniere's board voted to remove Souki as the company's CEO and chairman on Dec. 12, 2015 due to disagreements over his expansion plans, under pressure from activist investor Carl Icahn. In February 2016 he also resigned as a director.

Souki is now chairman of Tellurian, which is developing an LNG export plant in Louisiana called Driftwood.

Cheniere claimed Driftwood is materially the same project as one of the plants Parallax was developing with money from Cheniere, but Tellurian has said it is not the same.

There are dozens of LNG export projects under development in North America. Many analysts expect Driftwood to be one of the few that will get built over the next several years.

Cheniere filed suit against Parallax in federal court in Texas in February 2016 to recover the money it loaned. Parallax, meanwhile, sued Cheniere in a Louisiana state court in March 2016 for breach of contract to develop the plants. The claims in those and other lawsuits ended up in a Texas state court. That case is currently set to begin in June.

Both Tellurian and Cheniere have said in federal filings that they do not expect resolution of the litigation will have a material effect on their financial results.

The EIA said U.S. oil production curtailments were more extensive than estimated for its previous month's report, leading to the revision this month.