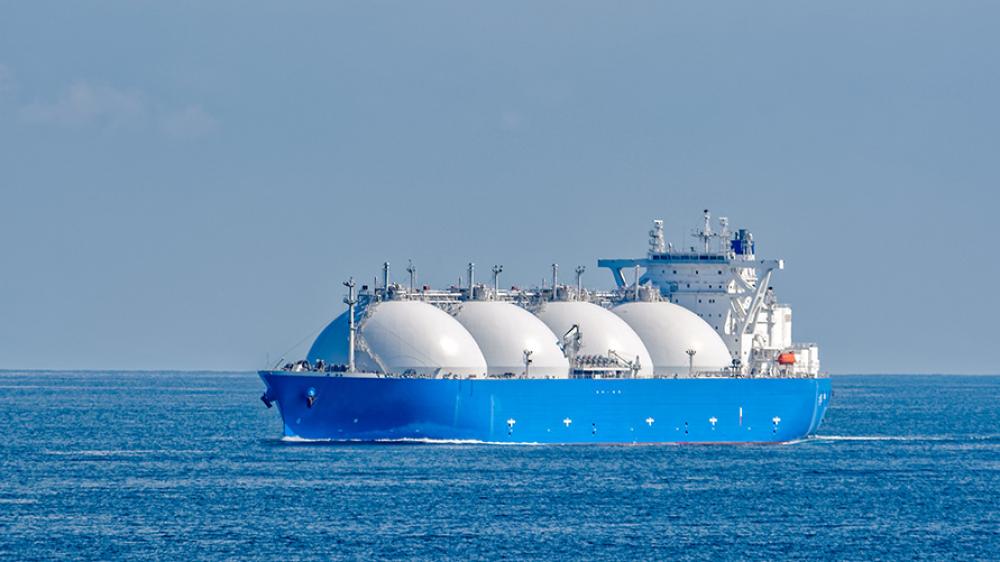 SINGAPORE—Tankers carrying U.S. LNG are on their way to China after Beijing started granting tax waivers to some importers, shipping and trade sources said.

This is the first time since March 2019 that shipments have resumed after a long-standing trade war in which China raised tariffs on LNG imports from the United States to 25% last year.

The tankers are expected to arrive in China between late April and early May, the data shows. One of them, SK Resolute, has diverted at least twice but is now heading to Tianjin, China, after loading its cargo from the Cameron LNG plant in Louisiana.

Two others, Cool Explorer and Hoegh Giant, loaded from Sabine Pass, La., according to the data, and are now also heading to Tianjin, where China National Offshore Oil Corp (CNOOC) and Sinopec operate LNG terminals.

The fourth tanker, Palu LNG, loaded from Corpus Christi, Texas, on March 25 and changed its destination to Tianjin on April 6. It is due to arrive at the Chinese port on April 21, Refinitiv data shows.

Beijing has started granting tax waivers to LNG importers, three China-based sources familiar with the matter said, though details on the companies that have received exemptions on the tariffs were not clear.

Two of the sources said the tariff has dropped to zero, though a separate value-added tax of 10% still applies.

Companies are asked to apply for tax waivers monthly and are required to report to the government once transactions are concluded, said another of the sources, a Chinese gas trader.

China’s Ministry of Finance, which is in charge of granting the waivers, did not immediately respond to a faxed request for comment.

China announced in February that it would grant exemptions on retaliatory duties imposed against 696 U.S. goods after both sides reached a Phase 1 trade deal that took effect on Feb. 14. Companies were supposed to submit their applications on March 2.

Asian LNG prices dropped to a record low last week as demand plunged in several key importers, including India, where lockdowns to curb the spread of the coronavirus have restricted industrial output.

In China, where such measures are starting to be eased in some areas, demand is recovering as people return to work and LNG shipments to China are expected to rise, two Singapore-based traders said.