LLOG Exploration Co. LLC said July 11 that Scott Gutterman will retire in September after more than a decade as the privately-owned E&P’s president and CEO. 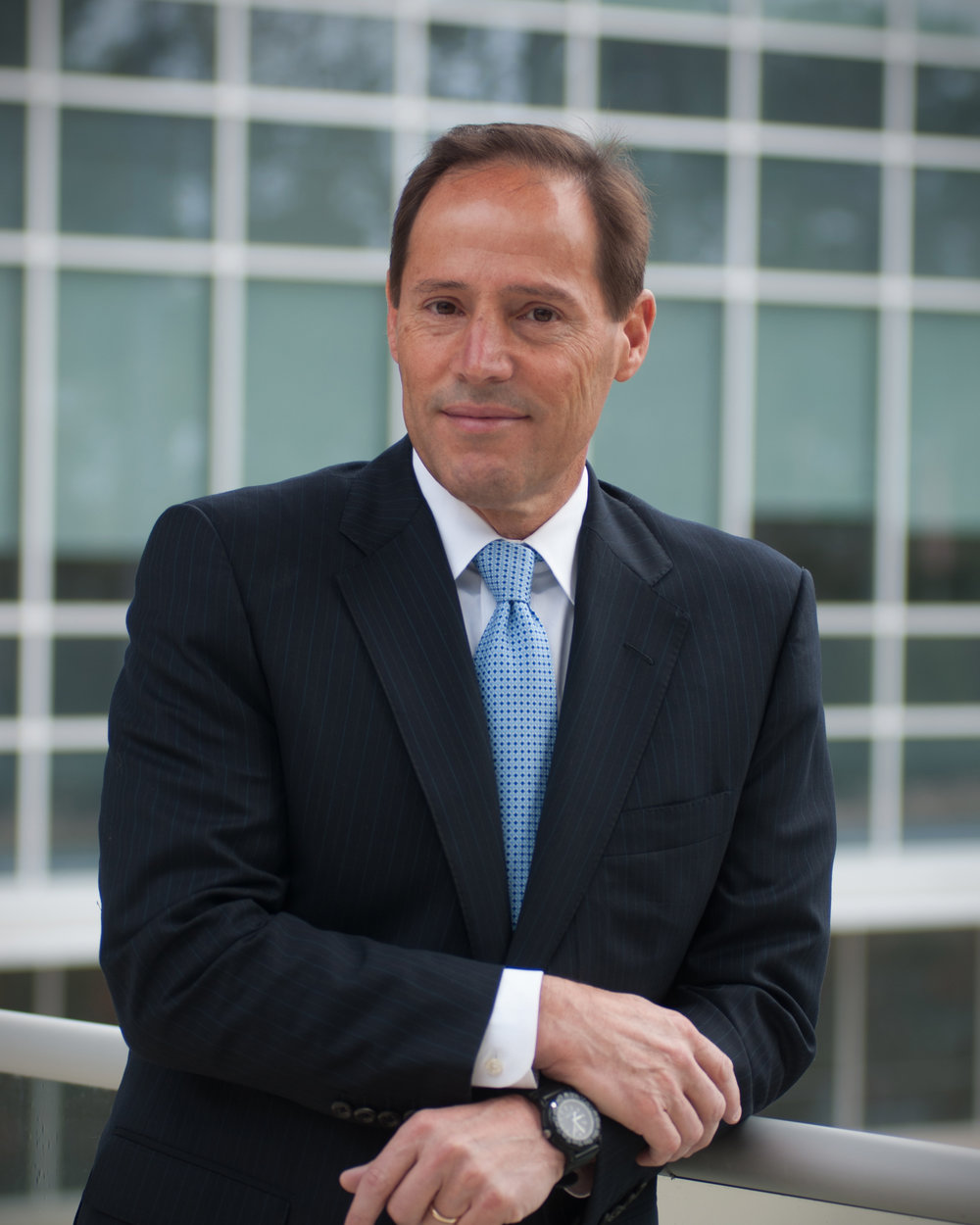 Under his leadership, Gutterman has guided LLOG in the exploration and development of the company’s significant deepwater Gulf of Mexico (GoM) portfolio and helped LLOG achieve its transformational growth.

"Scott’s leadership has been instrumental in LLOG’s industry-leading track record of success and in assembling the strong and deep management team in place today," the company said in a statement.

Gutterman joined LLOG in 1993 and has held several senior positions including 12 years as the company’s president and CEO. Overall, he has nearly 40 years of experience working in the oil and gas industry after starting his career at Superior Oil Co. in 1979.

Following Gutterman’s retirement on Sept. 1, LLOG said its strategy will remain consistent as it focuses on safe operations while bringing online the 16 current discoveries that are in different phases of development including two which are hub-class.

LLOG, one of the largest privately-owned E&Ps in the U.S., is among oil and gas companies in the GoM aiming to crank up projects in 2018. With nearly 30 wells on production, the Covington, La.-headquartered company is on track to start production at three projects—all subsea tiebacks—in the GoM this year. Another is shaping up for first oil in 2019.

Rick Fowler, vice president of deepwater projects for LLOG, spoke with Hart Energy earlier this year about the “tremendous value in the deepwater GoM.”

“LLOG continues to see a large number of new opportunities. We intend to be in the GoM a long time,” Fowler said. 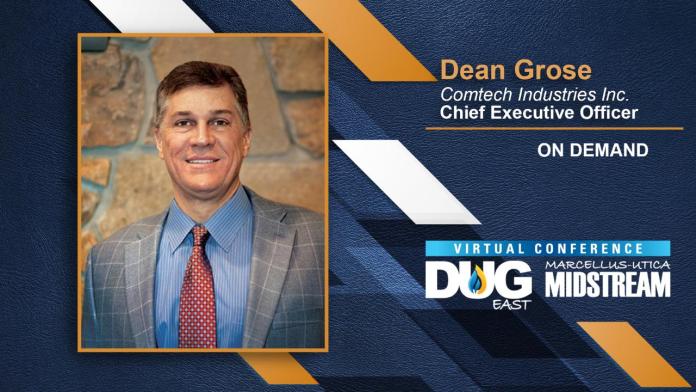 This service provider offers a look at multiple successful pilot programs with operators in the Appalachian Basin demonstrating the merits of an integrated water management platform. 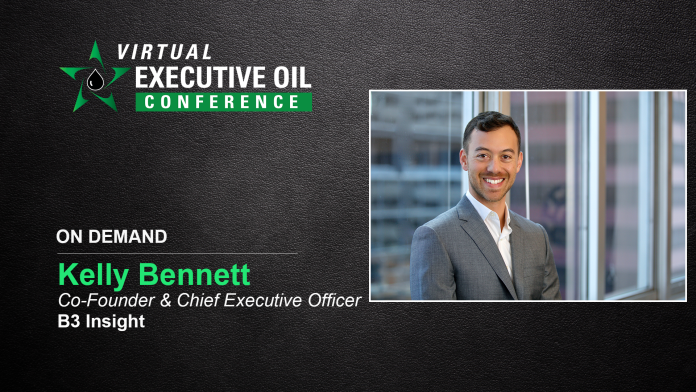 As completions declined in 2020, so went demand for frac water. But wells that were still online didn’t stop producing it. Here’s the latest on H2O availability, recycling and disposal as operators begin to ramp back up. 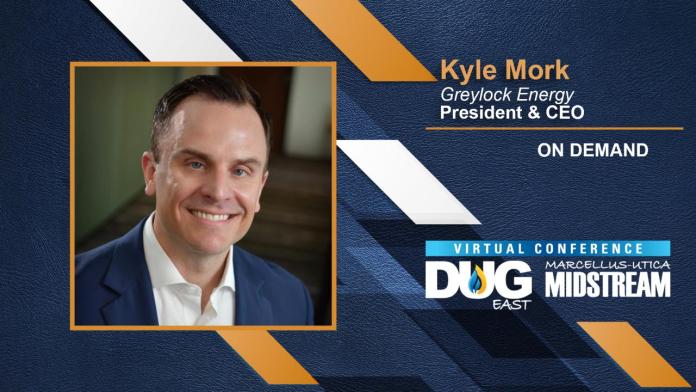 This operator discusses how operators in the Marcellus of West Virginia and Greene County, Pa. can take advantage of the renewed focus on natural gas and how technology and efficiency adoption are keys to thriving in the future.