Westcott’s promotion to CEO will take effect following Horn’s retirement on March 1. Horne has managed operations at Legacy and its predecessor companies since 2000 and is one of the founding members of Legacy’s executive management team.

Westcott, currently president, said in a statement on Norris’ appointment: “We are excited to have Robert join the Legacy team. Robert fits seamlessly with Legacy’s culture, mission and values and brings very relevant experience to the table from his principal investments across the energy value chain and having been a public company officer through the energy cycle. We look forward to working together as a team to maximize stakeholder value.”

Norris has more than 15 years of experience in the energy industry. He joins Legacy from The Catalyst Group, where he served as a principal for the Austin, Texas-based private-equity fund.

At the Catalyst Group, Norris was responsible for sourcing and evaluating potential investment opportunities, structuring and negotiating transactions, leading due diligence and managing portfolio investments including several in the oil and gas industry, the Legacy release said. He also previously served in various senior strategy and corporate development roles at Oil States International Inc. and its spin-off, Civeo Corp.

Legacy Reserves is an independent energy company engaged in the development, production and acquisition of oil and natural gas properties in the U.S. Its current operations are focused on the horizontal development of unconventional plays in the Permian Basin and the cost-efficient management of shallow-decline oil and natural gas wells in the Permian Basin, East Texas, Rocky Mountain and Midcontinent regions, according to the company press release. 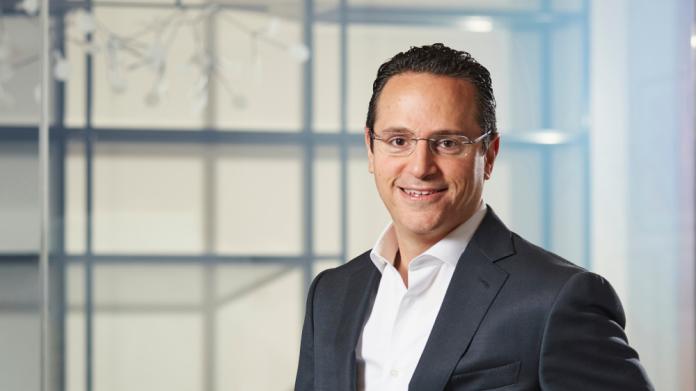 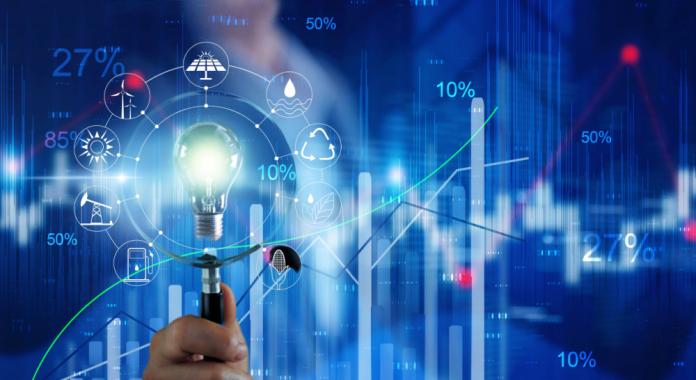