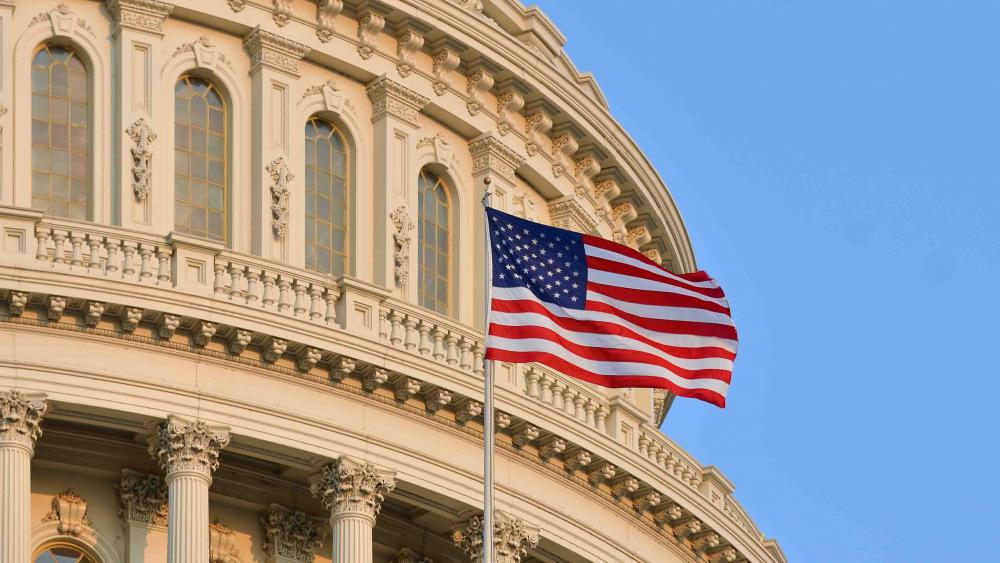 WASHINGTON—A bipartisan group of U.S. lawmakers introduced a bill on April 7 providing $3 billion to buy oil for the national emergency reserve as a way to help energy companies hit by the plunge in crude prices.

The bill, which would have to be passed in the Senate and the House of Representatives and signed by President Donald Trump, was introduced by Sen. John Hoeven (R-N.D.),  Rep. Michael Burgess (R-Texas) and Rep. Lizzie Fletcher, (D-Texas). Rep. Henry Cuellar (D-Texas) is a co-sponsor.

The U.S. Department of Energy (DOE) last month ditched an original tender to buy 30 MMbbl of oil for the Strategic Petroleum Reserve after Congress failed to include funding in a stimulus bill meant to help the economy deal with the impact of the coronavirus outbreak.

That move was a blow to Trump, who on March 13 had directed the DOE to fill the reserve, which can take another 77 MMbbl of oil, “to the top.” Even if a purchase is authorized, analysts said it would not do much to push up the global oil price and help crude producers due to the severe demand destruction as the coronavirus cripples economies.

“That’s helpful, but as much as anything, it’s helpful as a show of support,” Michael P. Darden, partner-in-charge of Gibson Dunn’s Houston office and chair of the firm’s oil and gas practice group, told HartEnergy.com.

The DOE now plans to lease space in the SPR, a series of salt caverns on the Texas and Louisiana coasts, but the department said on Tuesday it continues to work with Congress on funding for the purchase of oil for the reserve. 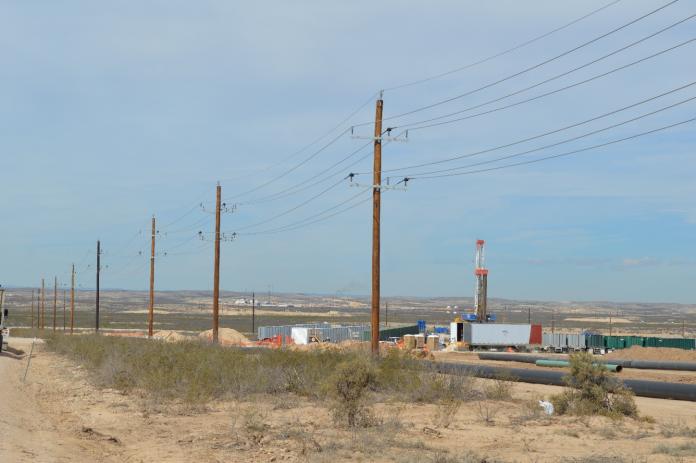 The Business Case for Oilfield Electrification