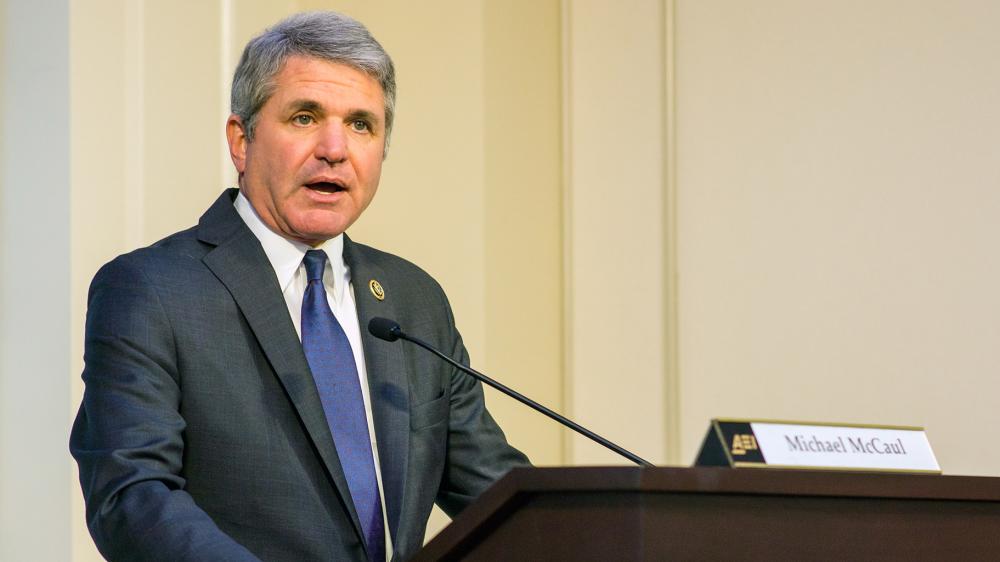 WASHINGTON—A top Republican lawmaker urged a U.S. State Department official on March 25 to press ahead with diplomatic efforts to end the oil price war between Saudi Arabia and Russia that is harming U.S. oil producers.

“I urge you to continue diplomatic engagement to help stem the devastating economic implications of the ongoing price war between Saudi Arabia and Russia,” McCaul said in the letter to Keith Krach, the undersecretary of state for economic growth, energy and the environment.

“We cannot... allow our industries to become the victim of someone else’s price war, so I ask you to continue utilizing every tool at your disposal to press Saudi Arabia and Russia to cut production.”

The price war and a demand drop related to the coronavirus pandemic have about halved U.S. oil prices, below $25 a barrel on March 25.

McCaul, the top Republican on the U.S. House Committee on Foreign Affairs, represents Texas, one of the top U.S. oil producing states.

It was not clear exactly what the Trump administration can do to push Saudi Arabia or Russia to boost oil output. Wars over market share can sometimes last months.

Daniel Yergin, vice chairman of IHS Markit, and an energy historian, said the price war may require collaboration in a broad framework such as the G-20, which Saudi Arabia is chairing this year.

“That would permit a discussion going beyond the present Russia-Saudi impasse, bringing in the United States and a larger group of producers and consumers, including Brazil, China, France,” and others, Yergin wrote in an opinion piece in the Washington Post this week.

McCaul’s letter was the latest effort by Republican lawmakers to push the administration to find an end to the price war. Earlier this month 10 Republican senators, mostly from energy producing states, urged Trump to impose an embargo on oil from Russia and Saudi Arabia. 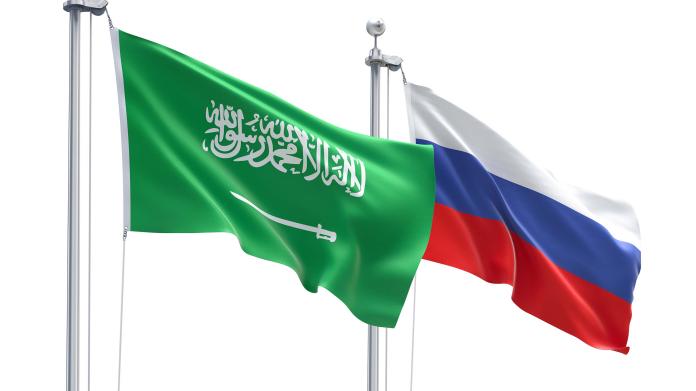 Stabilizing the oil markets is expected to be a challenge because demand has collapsed. 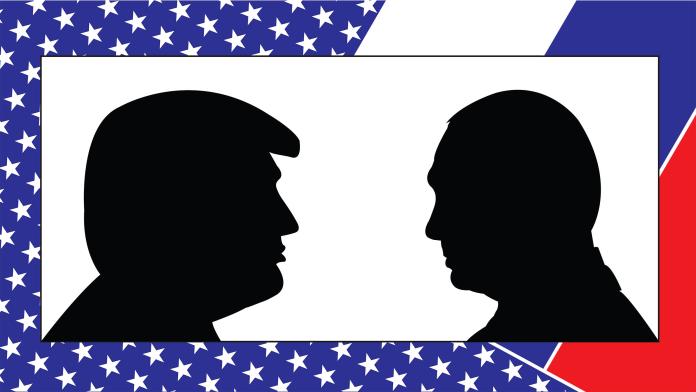