A large auction of federal oil and gas leases in New Mexico ended on Aug. 27, attracting far less interest from drillers than recent sales in the state, according to results posted on an online auction site.

The results reflect the weakened state of the industry as it struggles with sharply lower demand and prices.

The Trump administration's U.S. Bureau of Land Management (BLM) sold 93 land parcels covering more than 45,000 acres in New Mexico on Aug. 27, a day after holding a much smaller sale of 2,800 acres. The Aug. 27 sale included one parcel in Texas.

The two-day auction's average bid per acre was $169, according to results from online auction site EnergyNet. That is well below the $1,386 per acre the state took in at a sale in February, just before state lockdowns to combat the coronavirus prompted oil prices to crash.

Prior to this week's sale, drilling parcels in New Mexico auctioned during the Trump administration averaged $5,500 per acre, according to conservation group Center for Western Priorities.

BLM officials were not immediately available to comment on the sale, which marked the resumption of the administration's oil and gas leasing program following a five month pause due to the pandemic. The sales are a key test of industry appetite for investment as crude oil prices remain below levels at which many companies can drill profitably.

Drilling on federal lands is a crucial part of U.S. President Donald Trump's agenda to boost domestic production of fossil fuels. His opponent in the November election, Joe Biden, has pledged to ban new oil and gas leasing on public lands. 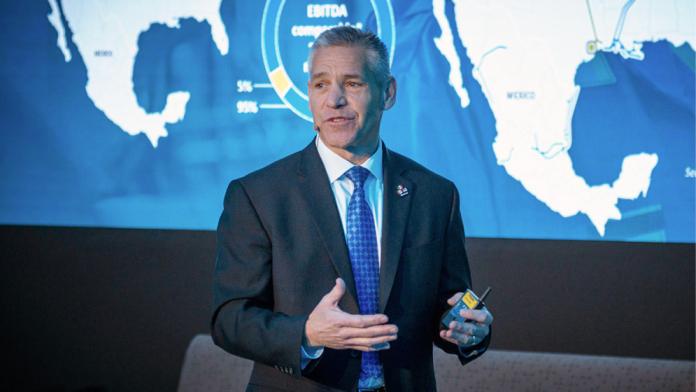 TC Energy COO François Poirier will take over as president and CEO after the Canadian pipeline operator’s current boss Russ Girling retires at the end of this year.