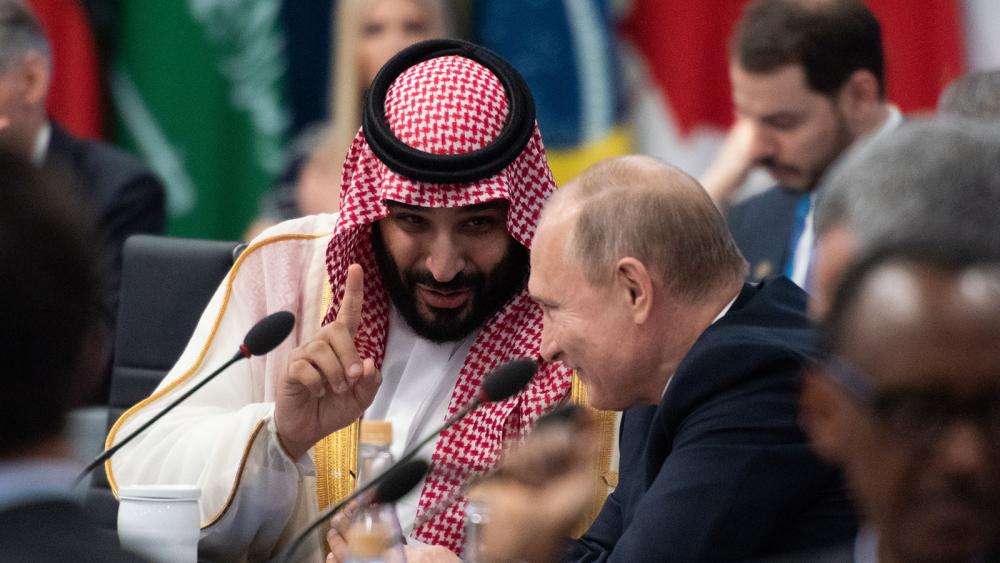 It said they also both noted the importance of joint efforts aimed at reaching the agreements within the OPEC+ group in April on oil production curbs.

“It was agreed upon further close cooperation on this topic via the energy ministries,” the Kremlin said in a statement.

OPEC and other large oil producers led by Russia agreed last month to cut their combined oil output by almost 10 MMbbl/d in May and June to tackle the sluggish oil market, which has been hit by overproduction and the coronavirus pandemic.

The OPEC+ group is due to hold an online conference in the second week of June to discuss their further policy.

According to the current deal, the output curbs should be eased starting in July. Various sources have said there are discussions on whether to continue with the current level of production cuts from July onward.