The infrastructure-led exploration (ILX) efforts of Kosmos Energy and its partners have potentially unlocked 100 million barrels with a discovery of oil in the U.S. Gulf of Mexico’s (GoM) Green Canyon area, according to a news release.

An appraisal plan and development options for the discovery, which is near existing host facilities, are being devised by Kosmos and partners, the company said.

Kosmos said it plans to drill the Zora ILX well in the GoM later in the year. 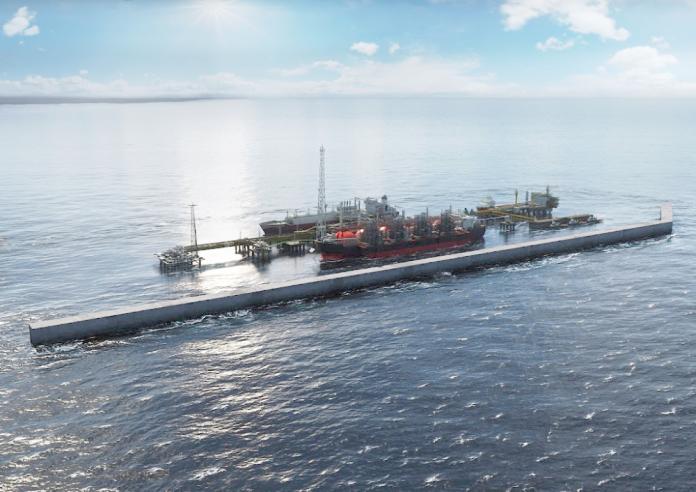 Oil and gas explorer Kosmos Energy expects to have agreed by the end of this year to sell down its stake in projects off the coast of Mauritania and Senegal in which it partners with BP, Kosmos said Aug. 5.

Kosmos said it expects about $24 million of exploration expenses related to the drilling of the Oldfield well.