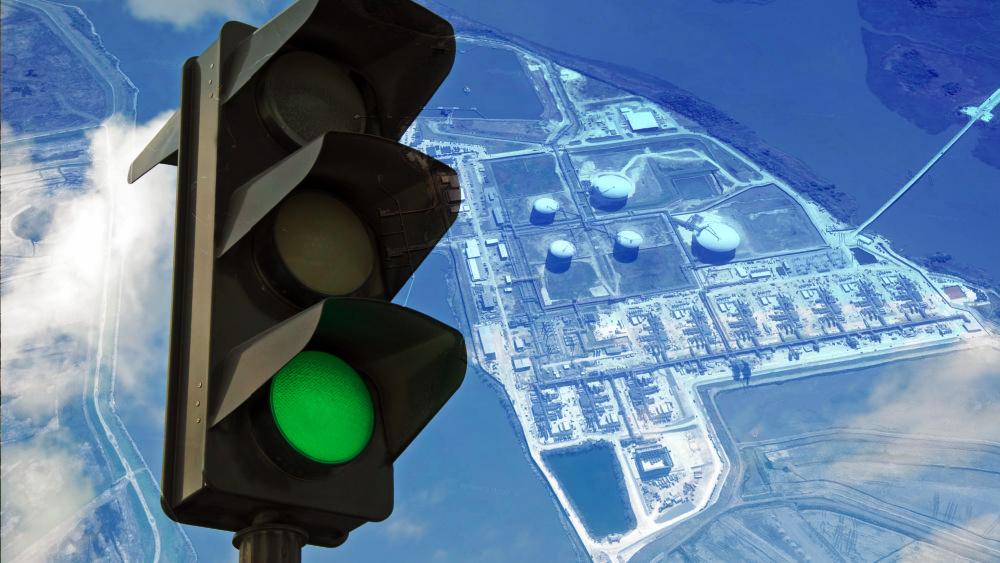 Kinder Morgan said on Aug. 20 that Train 7 would be ready for service on Aug. 27, according to filings with the U.S. Federal Energy Regulatory Commission (FERC).

Each train is capable of liquefying about 0.3 million tonnes per annum (MTPA) of LNG or 0.04 Bcf/d of natural gas.

Elba, which is 51% owned by units of Kinder Morgan and 49% by EIG Global Energy Partners, is designed to liquefy about 2.5 MTPA of LNG, equivalent to around 0.35 Bcf/d of natural gas.

That keeps the U.S. on track to become the world's biggest LNG exporter in 2024. It became the third-biggest exporter in 2019, behind Qatar and Australia. 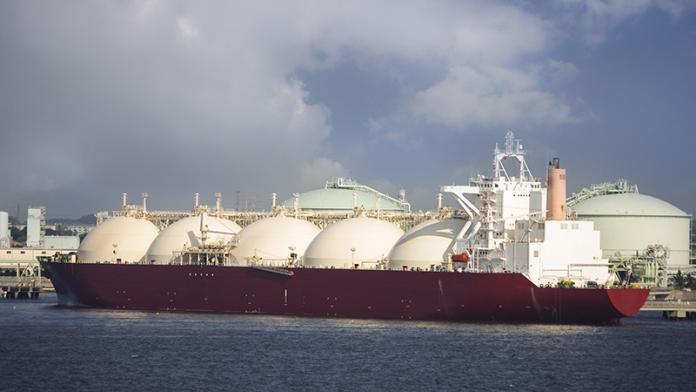 US exports set records in shipments to China, Japan and South Korea in recent months.

Cameron LNG said in a filing with the U.S. Federal Energy Regulatory Commission on Jan. 24 that it anticipates making a final investment decision by mid-2021 to add two additional liquefaction trains.