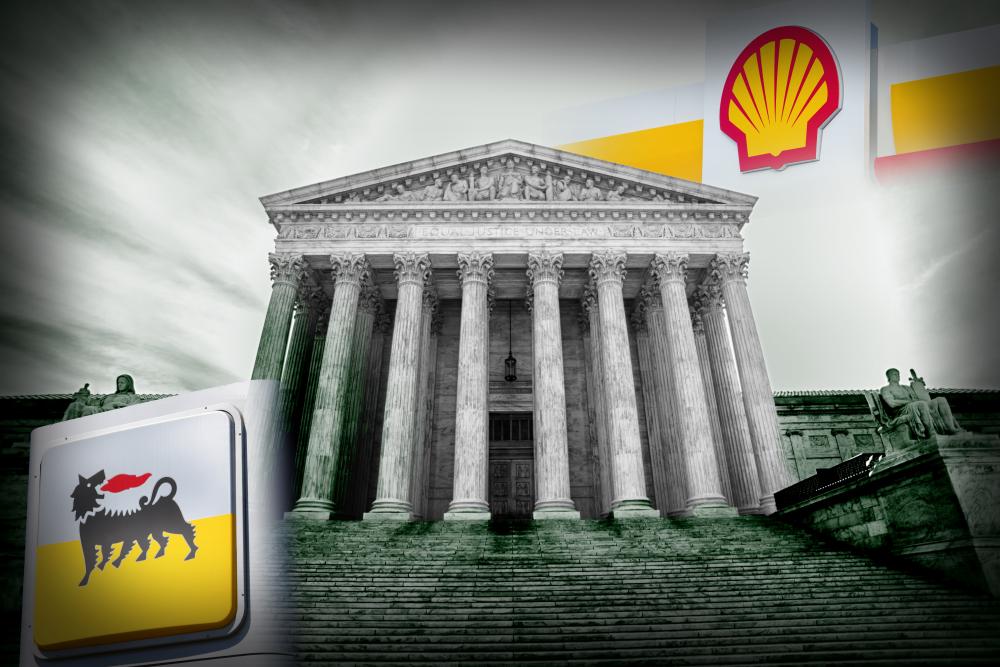 “This is a huge blow for natural resource governance and transparency in Nigeria,” Matthew Page, associate fellow at the Chatham House Africa program, said. (Source: Shutterstock.com)

A Milan court acquitted energy company Eni, its chief executive and Royal Dutch Shell on March 17 in the oil industry’s biggest corruption case revolving around the $1.3 billion acquisition of a Nigerian oilfield a decade ago.

The sentence, read out in court by Judge Marco Tremolada, came more than three years after the trial first began and after 74 hearings. Tremolada said the companies and defendants had been acquitted as there was no case to answer.

The Nigerian government said it was surprised and disappointed by the verdict and would consider whether to appeal once its lawyers had read the written judgment.

Rulings in Italy can be appealed and only become enforceable once they are final. Tremolada said the judges would use all the 90 days permitted by law to compile their written judgement.

The long-running case revolved around a deal in which Eni and Shell acquired the OPL 245 offshore oil field in Nigeria.

Under a 2011 agreement, Malabu Oil and Gas, owned by former Nigerian oil minister Dan Etete, handed OPL 245 back to Nigeria while in parallel Shell and Eni paid Nigeria $1.3 billion to settle a long-standing dispute over the oilfield's ownership.

Prosecutors alleged that just under $1.1 billion of that amount was siphoned off to politicians and middlemen, including Etete, a convicted money launderer who acquired the field in 1998 when he was oil minister under military ruler Sani Abacha.

Prosecutors had called for Eni and Shell to be fined, for a number of past and present managers from both firms, including Eni CEO Claudio Descalzi, to be jailed and for $1.1 billion to be confiscated from the defendants.

The defendants had all denied any wrongdoing.

“This is a huge blow for natural resource governance and transparency in Nigeria,” Matthew Page, associate fellow at the Chatham House Africa program, said. “The OPL 245 deal has been a multi-layered tale of corruption and malfeasance and international complicity that's been going on for two decades.”

Etete's lawyer, Antonio Secci, told Reuters his client, whose whereabouts is unknown, almost cried with joy when he heard the verdict.

"The trial did not reveal any evidence that the bribery was carried out by my client," he said.

The verdict comes at a time when investors are putting more and more pressure on oil companies both to fight climate change and come up with sustainable business models that take into account the social impact of their activities.

Shell and Eni also face scrutiny over the OPL 245 deal in other countries. In March, 2019, Dutch prosecutors said they were preparing criminal charges against Shell while Nigeria has also launched an investigation.

Shell CEO Ben van Beurden said it had always maintained the 2011 purchase of OPL 245 was legal and designed to resolve a decade-long dispute over its ownership.

“At the same time, this has been a difficult learning experience for us,” he said in a statement. “Shell is a company that operates with integrity and we work hard every day to ensure our actions not only follow the letter and spirit of the law, but also live up to society's wider expectations of us.”

Eni welcomed the ruling and said the acquittal showed the company and Descalzi had behaved lawfully and properly.

“We have finally reached a judgment that restores Descalzi's professional reputation and Eni's role as a leading energy company and the pride of our country,” Paola Severino, Descalzi's lawyer and a former justice minister.

The defendants said the purchase price for OPL 245 was paid into a Nigerian government account and subsequent transfers were beyond their control.

Nigeria filed a case at London's High Court in 2017 against U.S. bank JP Morgan alleging negligence for its role in transferring $875 million of the OPL 245 settlement to Etete's Malabu. The case goes to trial later this year.

JP Morgan has said it considers the allegations "unsubstantiated and without merit".

"It allows companies to deal with corrupt actors such as Etete by simply structuring the arrangement so that these actors don't receive the money directly," he said.

In a 2018, two middlemen in the OPL 245 deal, Nigerian Emeka Obi and Italian Gianluca Di Nardo, were jailed for corruption for four years by an Italian court. The judge said Eni and Shell were fully aware the deal would result in corrupt payments to Nigerial politicians and officials.

The exploration license for the field, some 150 km (95 miles) off the Niger Delta, has not been revoked but it has not yet been converted into a mining license and no oil has been produced.

Eni has requested international arbitration against Nigeria for its failure thus far to allow it to exploit OPL 245.

"Two middlemen have already been found guilty for their role in this deal in a separate trial. A criminal trial of Shell and Eni's Nigerian subsidiaries is ongoing in Nigeria while they also face an investigation in The Netherlands," he said.

"Today's verdict does not mark the final word in this scandal for Shell and Eni." 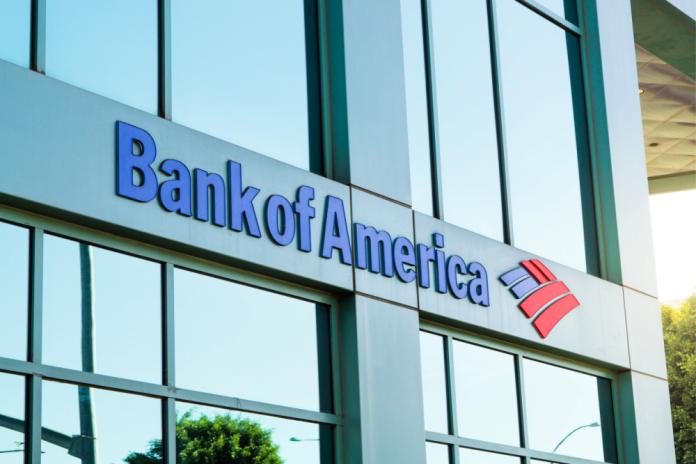 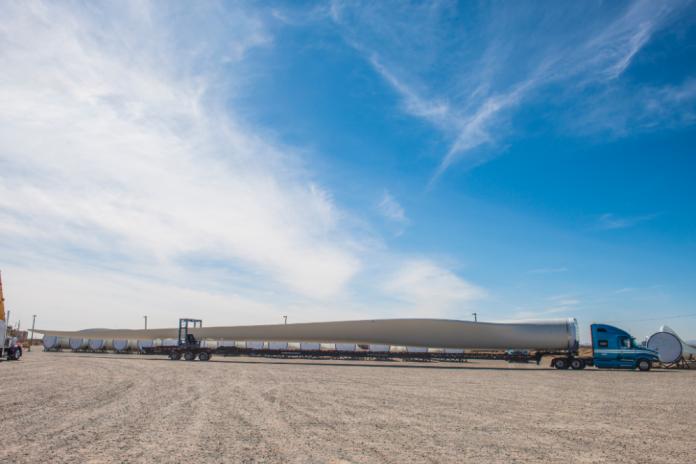 Private equity dollars are chasing the next growth opportunity, and it’s green. But how will that coexist with oil and gas?