Israel’s Delek Group said on Aug. 31 it is in talks with third parties about a possible merger of its North Sea energy operations, as it reported a second-quarter loss.

Merging Ithaca Energy with an international group would be part of a process of turning it into a public company traded in London, Delek said in a statement, adding it also expected to receive a cash payment under the plan being considered.

Several international investment banks were involved in the discussions, said Delek, which was hit hard by the global coronavirus crisis and fall in energy prices and has been selling off assets to appease worried bondholders.

Delek said it posted a quarterly loss of 326 million shekels, mainly due to one-time accounting provisions, compared with a 190 million shekel profit a year earlier.

Revenue slipped to 1.94 billion shekels from 1.96 billion as a rise in revenue from the sale of gas and oil in Israel and in the North Sea was offset by lower revenue from fuel distribution and marketing operations in Israel due to the COVID-19 pandemic. 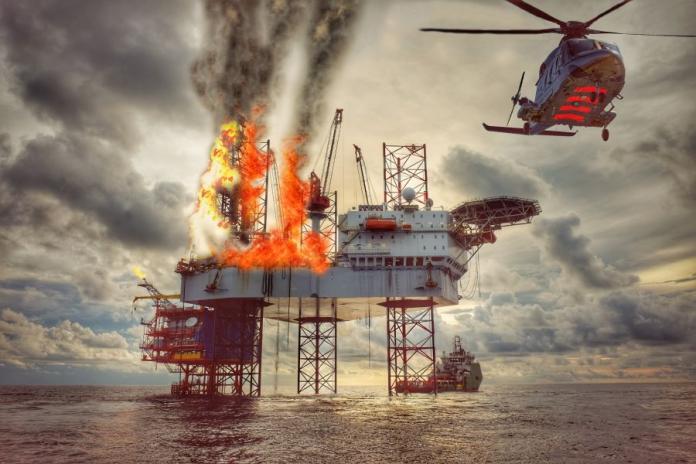 2022-11-14 - Sometimes spelled Asgard or Åsgard, the semisubmersible floating Aasgard B platform has processing facilities for gas treatment and stabilization of oil and condensates.