Israel began exporting natural gas to Egypt on Jan. 15 under one of the most important deals to have been signed by the neighbors since they made peace decades ago.

A private firm in Egypt, Dolphinus Holdings, will purchase 85 billion cubic meters (Bcm) of gas, worth an estimated $19.5 billion, from Israel’s Leviathan and Tamar offshore fields over 15 years.

Yossi Abu, CEO of Israel’s Delek Drilling, one of the partners in Leviathan and Tamar, said the landmark arrangement “marks a new era in the Middle East energy sector.”

Israel will initially export 200 million cubic feet of gas per day to Egypt, two Egyptian industry sources said. Gas from Leviathan will be supplied to Dolphinus at a rate of 2.1 Bcm per year, rising to 4.7 Bcm per year by second-half 2022, according to Delek.

The gas is being supplied via a subsea pipeline connecting Israel and Egypt’s Sinai peninsula.

Exports of Tamar gas to Dolphinus are expected to start later this year.

Israeli officials have called the export of gas to Egypt the most significant deal to emerge since the countries signed a historic peace treaty in 1979.

Egypt is hoping the deal will help it become a regional energy hub, with some of the gas expected to be re-exported to Europe through LNG plants.

The North African country is currently exporting one billion cubic feet of gas to Europe every month via 10 shipments, the country's petroleum minister said in remarks published on Wednesday.

Damietta has been idled for years due to a lack of gas supply during a dispute with Union Fenosa Gas (UFG), a joint venture between Spain's Gas Natural and Italy's Eni.

Damietta is 80% owned by UFG, with the remaining 20% split evenly between the state-owned Egyptian Natural Gas Holding Company and the Egyptian General Petroleum Corporation.

Molla also said Egypt was planning a bidding round for oil drilling in the western Mediterranean Sea and was in talks with Chevron, Exxon Mobil Corp. and Total. 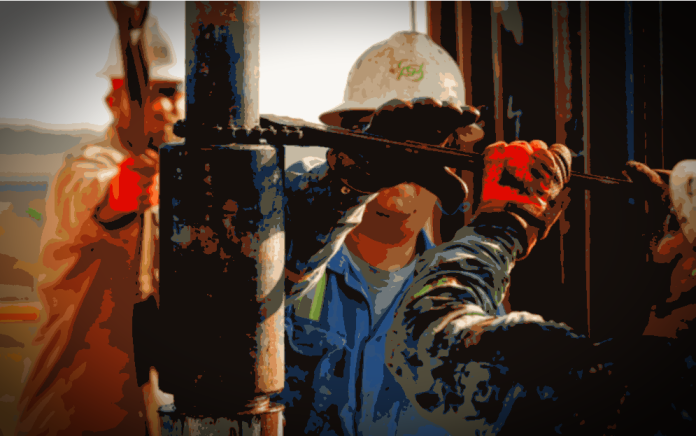 With limited exit and financing alternatives, oil and gas companies must take steps to address G&A and overhead costs to ensure the financial health of their organizations and their stakeholders. 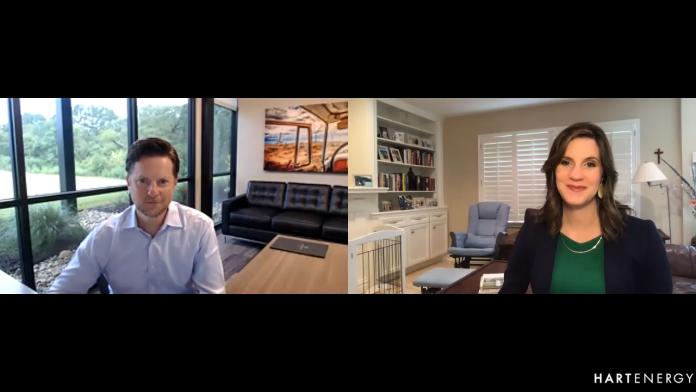