Iran has signed a $1.78 billion contract with Petropars Group to develop the country’s Farzad B gas field, Oil Ministry website SHANA said May 17, after the failure of talks with Indian companies to develop the offshore site.

Under the deal, the subsidiary of state-run National Iranian Oil Co. (NIOC) will produce 1 billion cubic feet of gas per day (Bcf/d) within five years from the field, which is estimated to hold 22 trillion cubic feet (Tcf) of reserves, of which 16 Tcf are deemed recoverable.

“Today is an important day. ... The contract to develop Farzad B gas field was signed between the National Iranian Oil Co. as the employer and Petropars Group as the contractor,” SHANA quoted Iranian Oil Minister Bijan Zanganeh as saying.

Indian companies led by ONGC Videsh, the foreign investment arm of Oil and Natural Gas Corp., discovered the field in 2008, but talks on development rights came to nothing after former U.S. President Donald Trump withdrew from the 2015 international nuclear pact with Iran three years ago and reimposed U.S. sanctions against Tehran.

“The Indians were not willing to take part in the project. We negotiated with them twice ... but they refused to develop the field due to sanctions,” Zanganeh said.

Foreign businesses of all types have stopped doing business with Iran for fear of U.S. penalties.

U.S. President Joe Biden's administration and Iran have been involved in indirect talks to revive the pact under which Tehran curbed its nuclear activities in exchange for a lifting of sanctions. 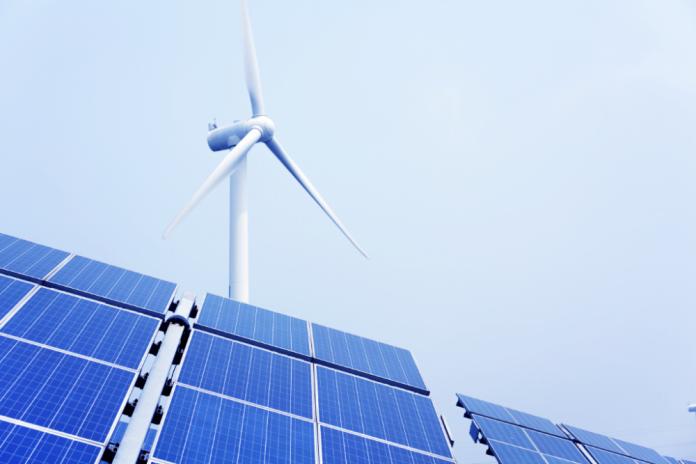 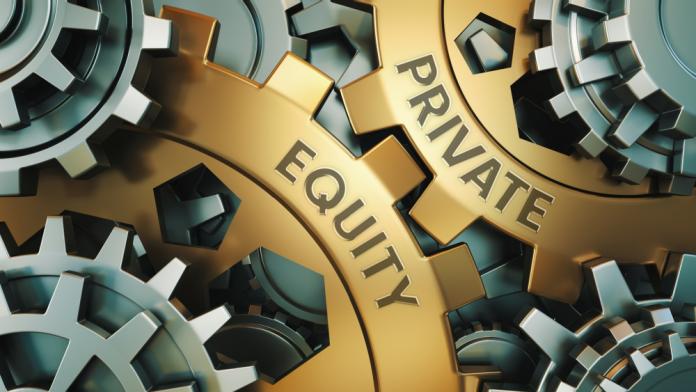