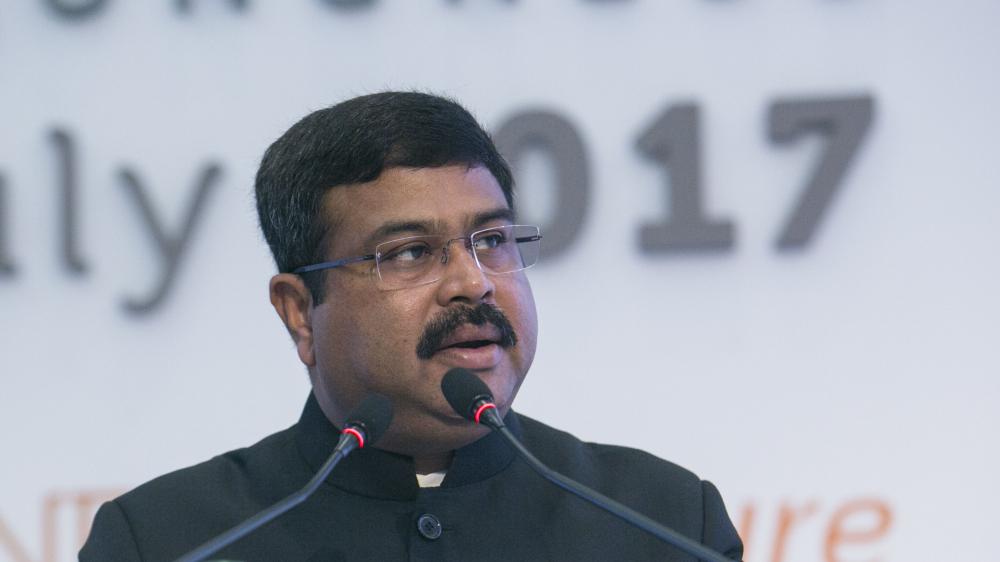 This is the first time Pradhan has signaled the government’s intent bring foreign investment into the country’s state-owned oil companies.

“We are inviting oil majors,” Dharmendra Pradhan told reporters at an energy conference in Abu Dhabi. “They are all towards India’s energy market,” he said. Asked if the response was positive, he said “I am very enthusiastic.”

The minister said a planned oil refinery on India’s west coast in partnership with Aramco and Adnoc is on the right track. There will be more clarity once the a new government is formed in the state of Maharastra, where the project is planned, which is deadlocked after the recent elections, he said.

Asked if a firm deal with Aramco and Adnoc could be sealed soon, he said “I think so,” declining to give a timeline.

India is also open to crude oil imports from Russia, he said. “We are open to source our requirements from all over the world whoever gives us responsible and reasonable price. Russia is a very important partner for us.” On Nov. 11, the chairman of Indian Oil Corp. said the company was looking at buying Russian oil.