A surplus of one million barrels per day (bbl/d) of oil is expected to keep a lid on prices in first-half 2020, International Energy Agency (IEA) Executive Director Fatih Birol said Jan. 21.

Birol told the Reuters Global Markets Forum on the sidelines of the World Economic Forum meeting in Davos, Switzerland, that prices could not be expected to rise significantly under "normal conditions" although unexpected developments, such as rising instability in Iraq, could alter the situation.

Iraq, the second-largest producer in OPEC, has recently seen violent clashes between police and anti-government demonstrators, who are pressing for an overhaul of the country's political system.

Below are excerpts from the interview:

Reuters: What are your main concerns for energy markets in 2020?

Birol: I see an abundance of energy supply in terms of oil and gas. It's the reason that recent incidents we have seen—with the Iranian general killed, Libya unrest—didn't boost international oil prices.

We still have $65 oil prices like we did at Davos last year, but we shouldn't be too relaxed. I have concerns about possible developments around Iraq—OPEC's second-largest oil producer. I hope Iraq keeps its stability, and as an important producer, continues to bring oil to the markets.

Reuters: Do you see crude oil prices remaining around current levels of $65 per barrel?

Birol: We expect, even with the cuts coming from OPEC+, we think at least the first half of this year, we will see a surplus of 1 million bbl/d. That's the comfortable market outlook.

In normal conditions, we can't expect prices to go up significantly, but once again, there may be unexpected issues, such as those I mentioned around Iraq.

Reuters: What are your forecasts for 2020 on oil supply and demand?

Birol: We expect oil demand to increase by about 1 million bbl/d, mainly from emerging countries.

Supply will grow very strongly from non-OPEC countries. From the United States, Brazil, Norway, Guyana, we expect more than 2 million bbl/d of oil. 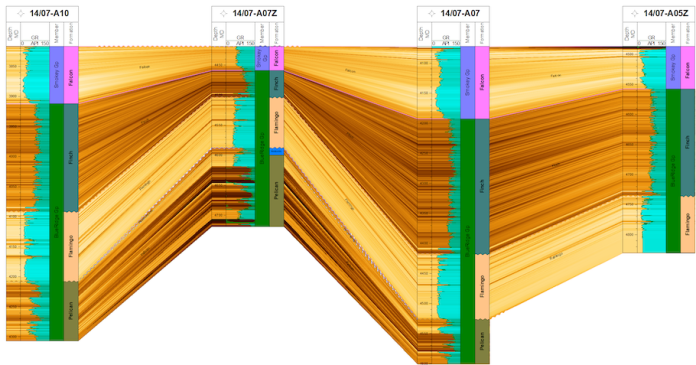 Reading Between the Lines of Subsurface Data 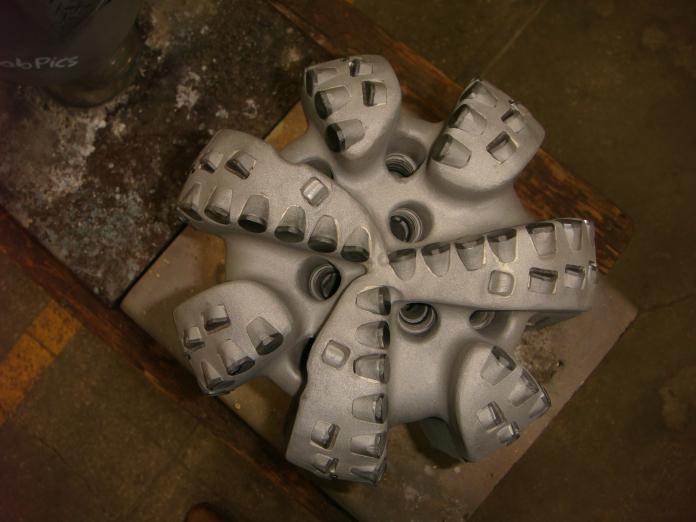 The oil and gas rig count, an early indicator of future output, rose five to 397 in the week to Feb. 12, its highest since May, Baker Hughes Co. said.