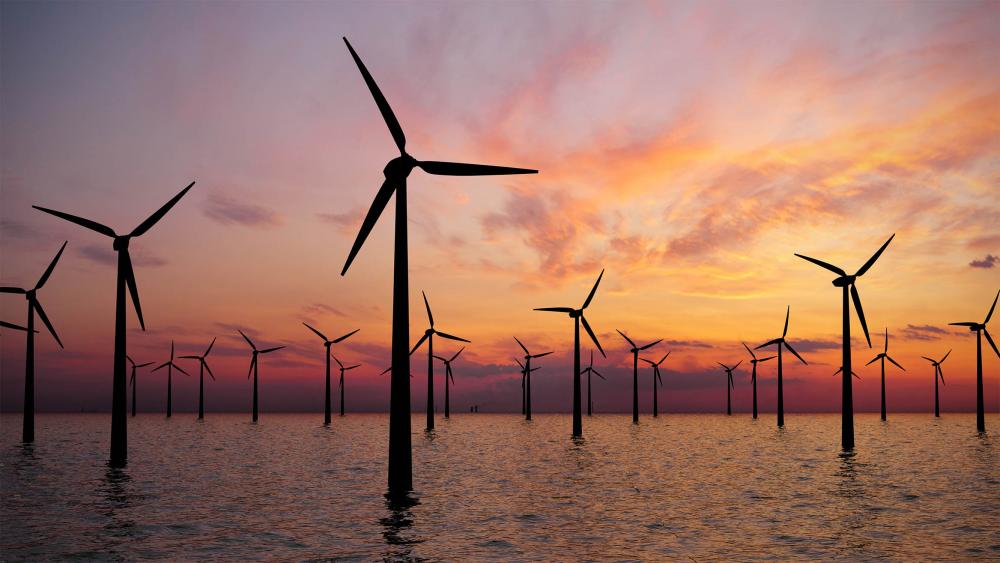 COPENHAGEN—Offshore wind could become a cornerstone of the world’s power supply as steep cost reductions and improved technology unleash the potential of the green energy source, said the International Energy Agency (IEA) on Oct. 25.

Renewables replacing fossil fuel is crucial to meet a globally agreed goal of limiting temperature rise to below 2 degrees Celsius this century and the expansion of offshore wind could avoid 5-7 billion tonnes of CO2 emissions from the power sector globally, said the IEA.

Power generated from wind turbines at sea only accounts for 0.3% of global electricity generation today, said the IEA in what it called “the most comprehensive” study of offshore wind to date.

“(But) the potential is huge,” IEA executive director Fatih Birol told Reuters in the capital of Denmark—the country where the first offshore turbines were installed in 1991 and which last year produced 15% of its electricity from offshore wind.

Based on current and proposed policies, capacity is set to increase 15-fold over the next two decades, turning it into a $1 trillion business, according to the IEA.

He likened offshore wind to two other game-changers in the energy system: the shale revolution and the rise of solar PV and said that offshore wind had the potential to deliver similar steep cost reductions.

Birol said he expected the average generation cost for global offshore wind to halve to $60 per megawatt hour already in five years. This reduction would be driven especially by bigger turbines, some measuring almost as high as the Eiffel tower, and lower financing costs.

In Europe, offshore wind will soon beat new natural gas-fired capacity on cost and be on a par with solar photovoltaics (PV) and onshore wind while in China, it is set to become competitive with new coal-fired capacity around 2030, according to the IEA.

However, Birol cautioned that large investments into onshore grid infrastructure and real political action were needed.

“If the governments are serious about their climate policies and climate neutrality they have to have dedicated policies in order to foster green technologies like offshore wind,” he said.

While the green transition is increasingly taking over the global political agenda, there is a growing disconnect between climate ambitions and real-life emissions trends as energy-related CO2 emissions reached a historic high last year.

The UK today has the biggest capacity but by around 2025, China is likely to have the largest offshore wind fleet. The industry is also growing in markets like the United States, Taiwan and Japan.

Denmark’s Orsted is the world’s biggest developer of offshore wind, while Siemens Gamesa and MHI Vestas, a joint venture between Vestas and Mitsubishi Heavy Industries, are the largest makers of wind turbines employed at sea.

Enterprise Expects To Complete Part Of Crude Pipeline By Year-End

Wink-To-Webster pipeline system is expected to move 1 million bbl/d from the Permian.