HOUSTON—Activist investor Carl Icahn formally launched on July 18 a proxy fight against Occidental Petroleum Corp. to win control of four board seats, a regulatory filing showed, after talks with the oil company's CEO failed to reach an agreement.

Icahn, who owns 4.4% of Occidental shares, said last month he planned to launch a proxy fight to oust and replace four Occidental directors. Icahn has blasted the Houston-based oil and gas producer for failing to give owners a say on its proposed $38 billion acquisition of Anadarko Petroleum Corp., which he has called "misguided and hugely overpriced.”

"Occidental refused to craft a compromise and so we'll happily take our case to stockholders which the company should have done with this bet-the-company transaction," Icahn told Reuters on July 18.

"We prefer to have peace and have a great record in reaching settlements," Icahn added.

Occidental Adds Former BlackRock Director To Board Amid Icahn Battle

Icahn's use of a consent solicitation to elect directors would require a majority of shares outstanding to be voted in favor, a greater hurdle than a special meeting of shareholders, according to an Occidental spokesman. Occidental has urged shareholders to reject the activist's proxy, calling the request "not in the best interests of Occidental or its shareholders.”

If Icahn's solicitation is successful, the record date for a vote on the Icahn candidates could be scheduled as soon as September or October.

In the filing with the Securities and Exchange Commission, Icahn identified his four candidates for the board: John Hofmeister, the former president of Shell Oil Co.; Alan LeFevre, the former finance chief of consumer goods firm Jarden Corp.; and Nicholas Graziano and Andrew Langham, two executives with Icahn's own investment company.

The investor expects to schedule meetings with Occidental shareholders in the next four weeks to press the case for board seats. The proxy fight is unlikely to stop the Anadarko deal, but would influence the pace and direction of billions of dollars of asset sales that will result after the acquisition closes.

Freeport-McMoRan, which in 2016 sold some of those same offshore assets to Anadarko, did so while under pressure from Icahn's investment fund, which held seats on the mining firm's board.

Anadarko shareholders are expected vote in favor of the Occidental deal on Aug. 8. 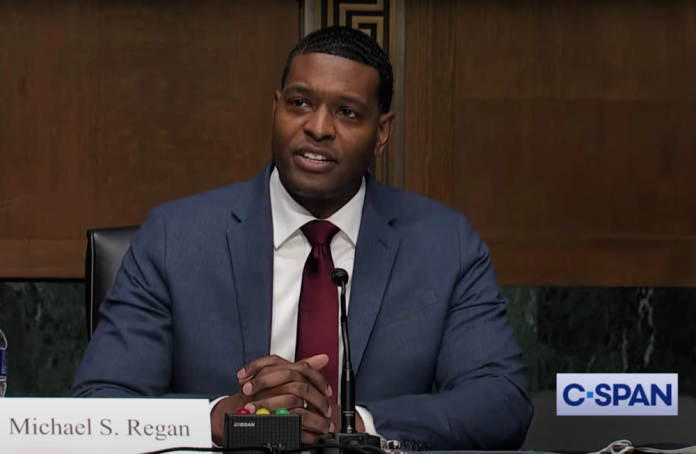 2022-04-06 - Increased oil production and the push for a clean energy transition are not “mutually exclusive,” EPA Chief Michael Regan said in an interview. 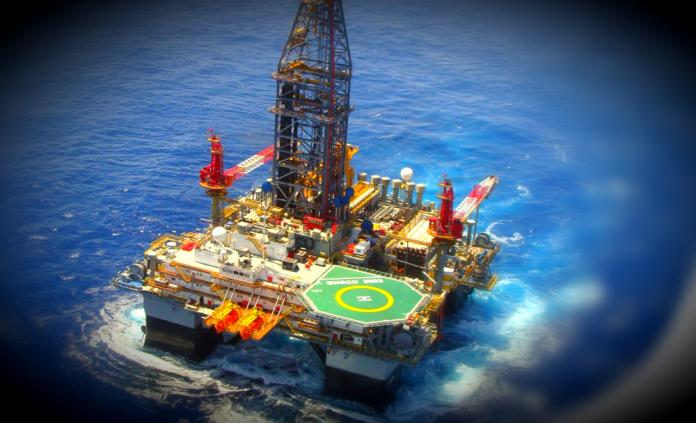 2022-03-28 - Talos Energy said it will “evaluate various strategic and legal options” following the final unitization resolution regarding the development of the Zama Field in offshore Mexico but did not go into further detail.