Husky Energy Inc. is facing a number of provincial and federal charges related to a July 2016 pipeline leak that spilled oil into a river in Western Canada, the country’s environmental ministry said on March 26.

Environment and Climate Change Canada said it had laid a total of nine charges over the 1,570-barrel leak from Husky’s Saskatchewan Gathering System pipeline, which forced a number of cities in the province of Saskatchewan to temporarily stop drawing drinking water from the North Saskatchewan River.

The Western Canadian province laid a 10th charge, saying Husky did “unlawfully permit the discharge of a substance to the environment that caused an adverse effect.”

The charges follow a 19-month joint federal-provincial investigation. The maximum fine under Saskatchewan’s environmental rules $778,938, with the federal laws allowing for fines ranging from $11,655 to $778,938.

Husky is expected to appear in a Saskatchewan court on March 29. The company did not immediately respond to a request for comment. 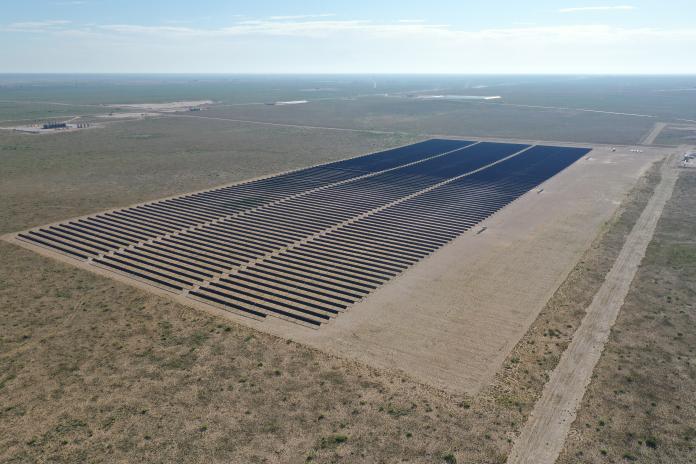