The project is the second of six 10,000-barrel-per-day thermal bitumen projects to be brought onstream from 2018 to 2022, the company said in a news release.

“Dee Valley is the latest in our deep portfolio of repeatable, small-scale Lloyd developments that provide low-cost, reliable feedstock for our upgrader, asphalt refinery and U.S. refineries,” CEO Rob Peabody said in the release. “These projects have direct access to our refining hub in Lloydminster and can be transported via committed export pipeline capacity to our refineries and other U.S. markets.”

Production at Dee Valley, which Peabody said is not subject to government-mandated production quotas, will ramp up through year-end, boosting Husky’s thermal production in Saskatchewan to 90,000 barrels per day (bbl/d). 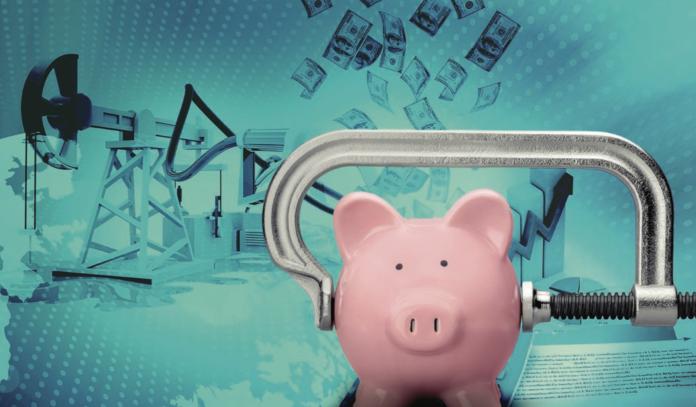 Burned by a sector gone bad, energy capital providers are hyper risk-averse or just absent. Capital will flow back into the space when certain conditions are met, and those that are prepared will prosper.