The results, which widely missed Wall Street estimates, are likely to embolden activist hedge fund investor Elliott Management Corp., the fourth-largest Hess shareholder, which has blasted CEO John Hess and other managers for what it called the company's "continuing underperformance."

Elliott has pushed for the company to consider cutting its 25-cent dividend and using the cash for buybacks. On a Feb. 5 conference call with investors, in one of Hess's first comments since Elliott went public with its demands in December, the CEO defended the quarterly payout.

"A number of our shareholders put a high degree of importance on that dividend as a show of confidence in our future and our ability to generate cash," said Hess, who is the company's largest shareholder, owning more than 11% of the stock.

Hess last month began cutting roughly 13% of its workforce in a plan to save $150 million annually.

Excluding one-time items, Hess lost $1.01 per share in the quarter. By that measure, analysts expected a loss of 91 cents, according to Thomson Reuters I/B/E/S.

The company, the third-largest oil producer in North Dakota's Bakken Formation, said total costs and expenses surged 22% to $3.78 billion. Much of that was due to a $1.7 billion impairment charge to write down the value of two U.S. Gulf of Mexico oil projects that the company operates.

Production fell about 4% to 300,000 barrels of oil equivalent per day (boe/d), even as the average selling price of crude oil jumped by nearly $10 per barrel.

The company plans a $2.1 billion capital budget this year, most of which will be spent in North Dakota and Guyana, which CEO Hess described as the company's "growth engines." The budget would be unchanged from the prior year. 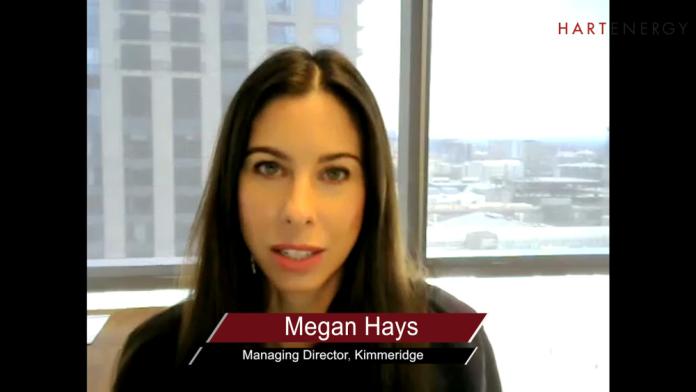 2022-08-04 - Kimmeridge Managing Director Megan Hays discusses the urgency for the oil and gas industry to rapidly decarbonize and the E&P companies that have become leaders in achieving their net-zero goals. 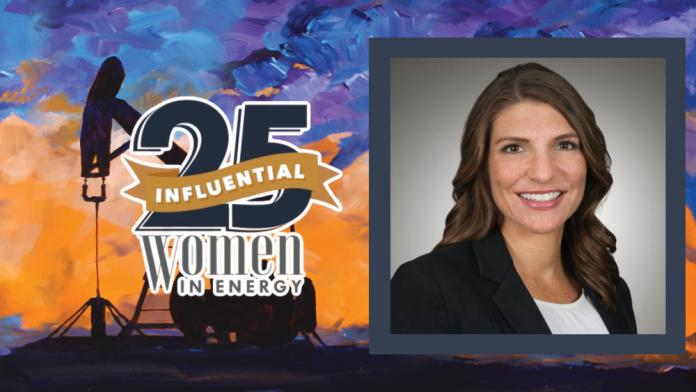