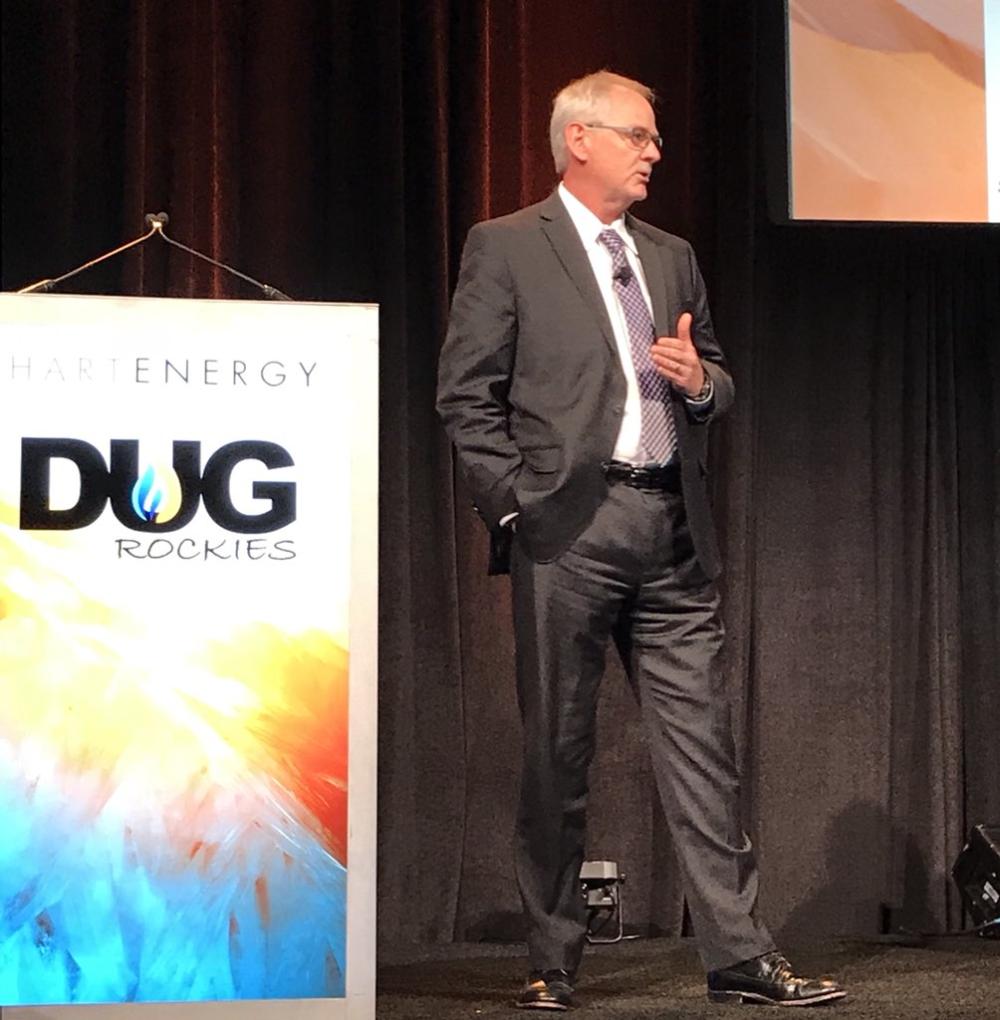 Biggs said Hess expects to complete 40% of its Bakken wells using the plug-n-perf method this year, as it shifts from sliding sleeves.

Hess’ Lean practices resulted in 60% improvement of drilling and completion costs since 2013, improving productivity and increasing value in the Bakken, Biggs said.

Meanwhile, during the economics panel prior to Biggs’ presentation, PetroNerds’ Trisha Curtis and Stratas Advisors’ Stephen Beck said the future looks good for the Rockies region. Both forecast stable to growing activity in the Bakken, D-J Basin and Powder River Basin.

DUG Rockies takes place throughout the day. To follow speakers and to read what industry insiders are saying about the Bakken and Niobrara check back or follow @HartEnergConf on Twitter. 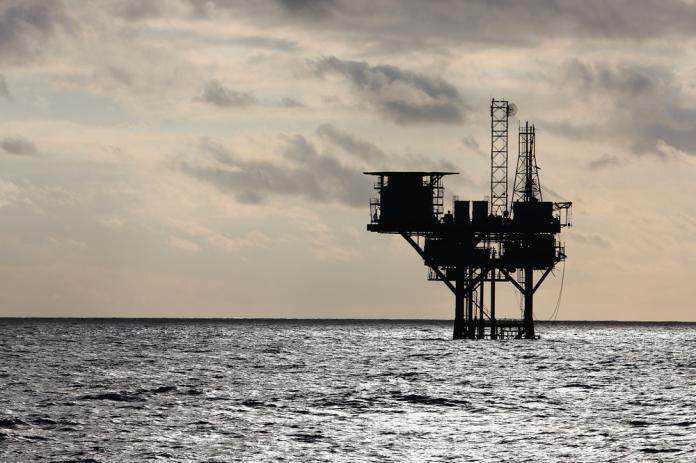 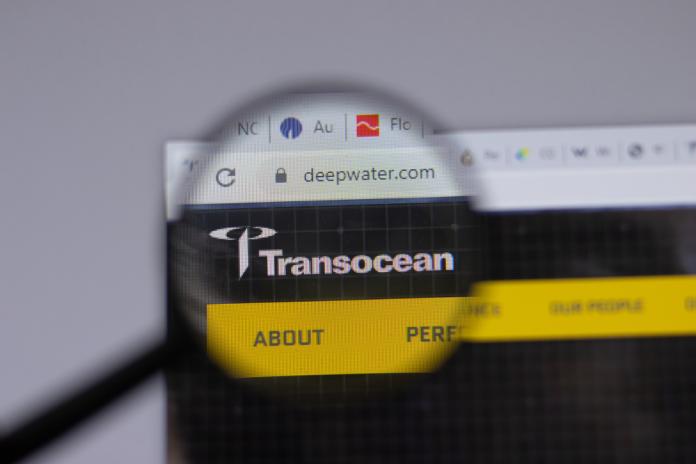 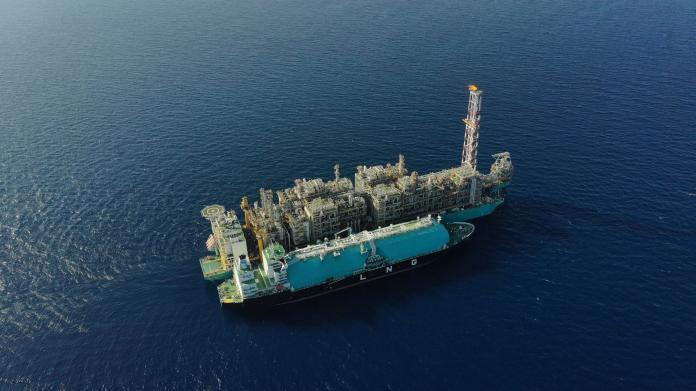