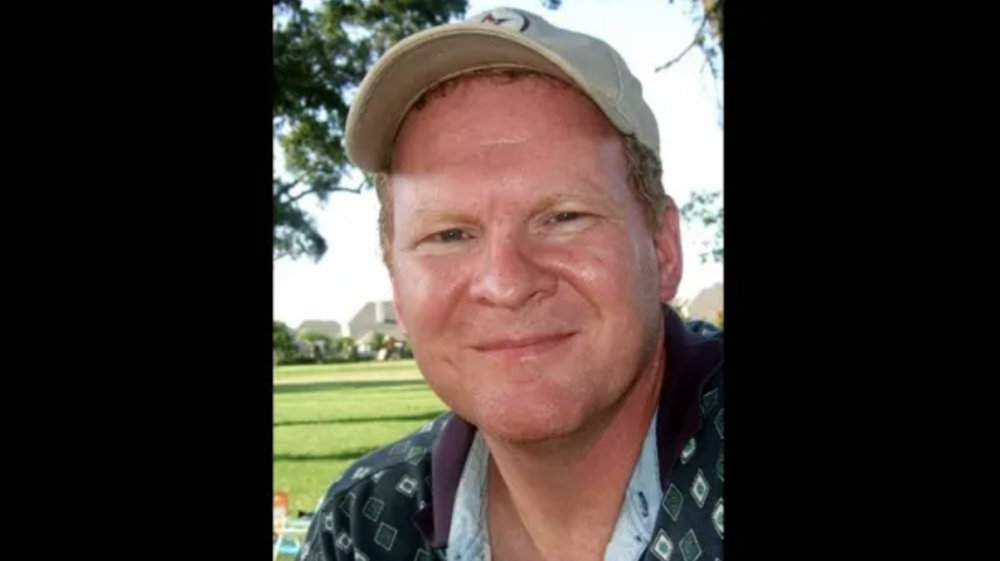 The Steve Toon Endowed Scholarship in Journalism  has been established by Hart Energy and Oil and Gas Investor magazine, in memory of friend and colleague Steve Toon. This endowed scholarship fund provides assistance to deserving students attending Steve's alma mater, Baylor University, in Waco, Texas, who are pursuing their degree in Journalism.

Born in Dallas, Texas, on December 17, 1963, Steve grew up in Houston. He attended CY Fair ISD schools until he entered Baylor University and earned his bachelor's degree in Communications and Journalism. From the day he graduated from Baylor in 1986, Steve supported himself (and later his family) as a journalist, writer and editor.

Across a career spanning nearly 35 years, Steve prided himself on being a quick study, developing networks of contacts, and communicating effectively and intelligently with his readers. He researched and wrote about health and fitness, medical devices, occupational safety, and real estate before turning his considerable talents to covering all facets of the oil and gas industry after 2007.

His work earned honors from the American Heart Association and Texas Medical Association, the Council for Advancement and Support of Education, the National Real Estate Investors Association, the American Society of Business Publication Editors, Media Industry News Best of the Web & Digital Awards, as well as numerous Hart Energy awards. He served on the Board of Directors for the nation's second largest real estate investment association and the Houston Producers Forum.

Family was the most important part of Steve's life. He and his wife Cheryl, whom he met and married in 1999, proudly reared three children: a son, Blake, and twin daughters Lexy and Leah. He spent countless hours tracking family history and discovering connections. Photography was another passion. Never without his camera, he documented every moment for future generations.

Those wishing to also contribute can do so at: https://bit.ly/3Emi9iy

Samson Oil and Gas USA Inc. retained BOK Financial Securities for the sale of producing properties in Montana and North Dakota in the Williston Basin.