Brown is leaving Halliburton after more than 20 years with the 100-year-old company, the company press release said, though didn’t disclose the reason behind his departure.

Richard, his successor effective Feb. 1, has been with Halliburton for over 30 years after beginning his career with the company in 1984. He currently serves as senior vice president of the company’s northern region.

“Mark’s success in managing multiple regions around the world, his substantial industry knowledge and established customer relationships well position him to guide the strategic direction and operations of our Western Hemisphere business,” Halliburton CEO Jeff Miller said in a statement. “Over the course of his more than 30-year career at Halliburton, Mark has proven himself to be an exceptional leader and valued member of our executive management team.”

Miller also added he is grateful to Brown for his “more than 20 years of outstanding service to Halliburton.”

“His leadership was instrumental in helping Halliburton execute and deliver industry-leading returns in North America and throughout the Western Hemisphere,” he said.

Halliburton is celebrating its 100th anniversary this year. Click here to see an exclusive interview with Halliburton CEO Jeff Miller discussing the company’s century of success. 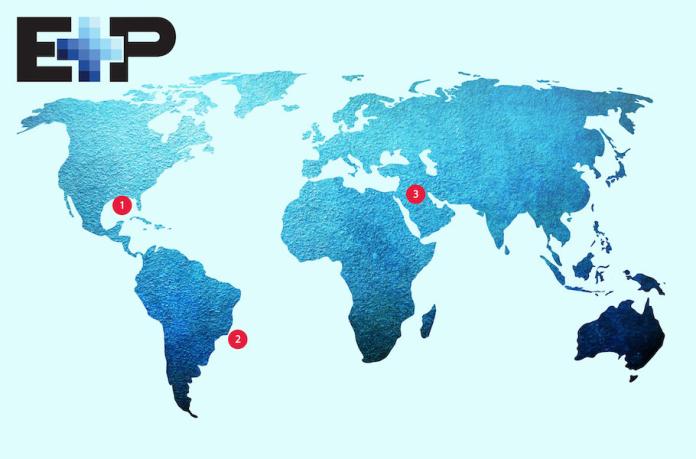