Cooperation between Western and Russian oil and gas producers has been curtailed by the sanctions imposed on Russia by the United States and Europe following Moscow’s annexation of Crimea from Ukraine in 2014.

The operations at the Achimov Formation are not subject to sanctions.

Gazprom Neft and the Houston-based company, have been working on a number of projects since 2011. 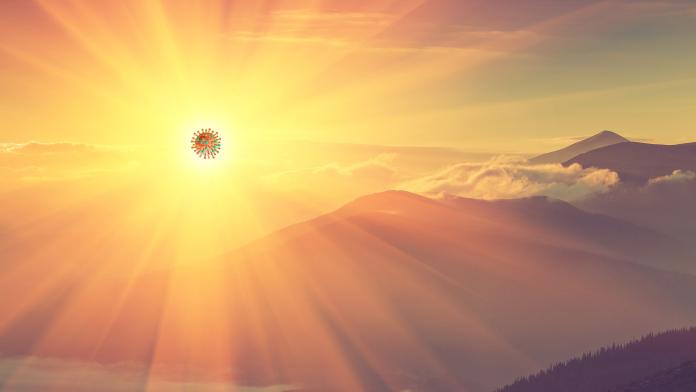 Coronavirus Will Create New Opportunities in the Midstream Sector

East Daley analyst: One clear lesson is that energy cycles are a force for creation as well as destruction. 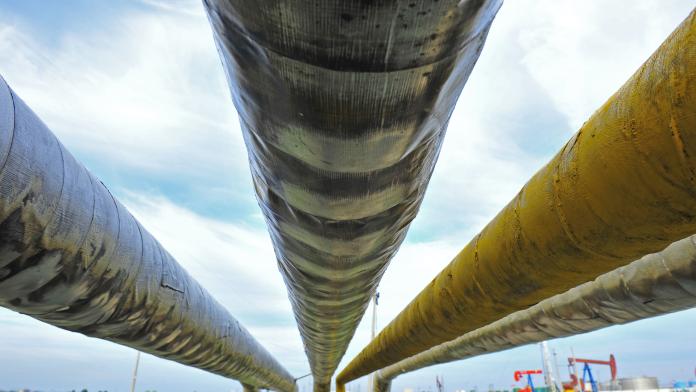 With Wall Street’s lingering hesitancy about the energy sector, private equity has taken on a larger role in financing the necessary midstream buildout.