U.S. oil prices have collapsed 80% since January and on April 20 traded under $11/bbl, a 34-year low, and below many shale drillers' cost of production. The coronavirus pandemic has crushed oil demand and prompted a sharp decline in the need for oilfield services.

Halliburton said it would cut this year's capital outlays by roughly 50% to $800 million, the steepest by a major energy company so far, and reduce other costs by about $1 billion. It has laid off hundreds and furloughed thousands of workers.

The company has no plans to cut its shareholder dividend but added it was a "lever" that could be pulled and promised not to take on debt to protect the payment. Rival Schlumberger Ltd. last week cut its dividend by 75%, a move welcomed by investors.

Halliburton, which generates most of its business in North America, booked $1.1 billion in pre-tax impairments and other charges, mostly relating to the value of a pressure pumping business that breaks shale rock to release trapped oil and gas. It posted a 25% drop in revenue from the region to $2.46 billion, while reporting a 5% increase in international revenue to $2.58 billion.

"North America is experiencing the most dramatic and rampant activity decline in recent history," Halliburton CEO Jeff Miller said in a call with analysts. Customers' capital spending is headed toward a 50% reduction for 2020, he said.

Wall Street analysts were encouraged by Halliburton's cost-cutting measures, and its shares were up about 2% to $7.73 in morning trading. They are down 70% year-to-date.

"We like the company's proactive mindset and actions," analysts for investment firm Tudor, Pickering, Holt & Co. wrote in a note.

Halliburton warned it faced business disruptions from coronavirus-related border closures and travel restrictions that have prevented the company from accessing certain operations, as well as stay-at-home work arrangements. 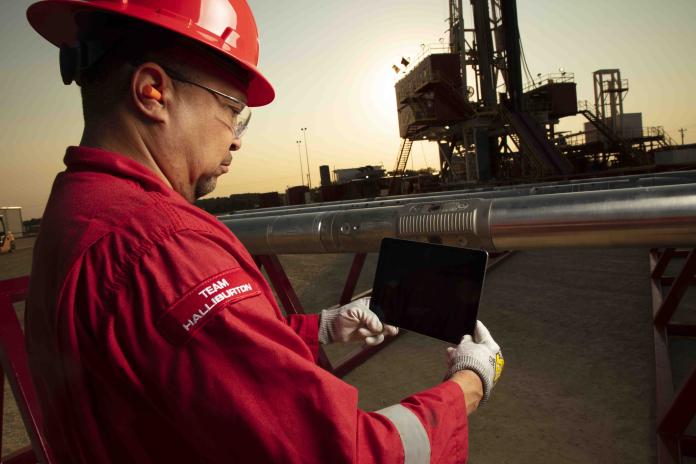 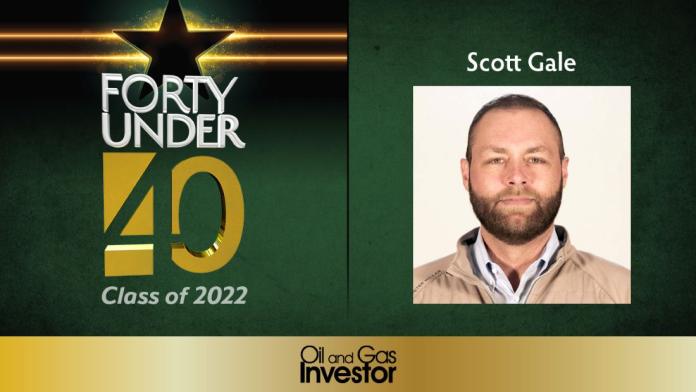