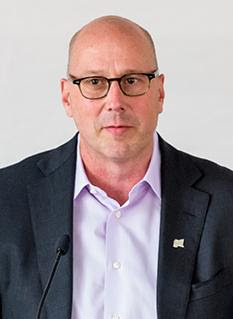 GTI announced the death of Edward “Eddie” Johnston, who passed away on Dec.20, 2018, after a valiant year-long battle with a rare form of cancer.

As GTI’s senior vice president of research and technology development, Johnston was an accomplished technology executive in the energy industry. He oversaw the company’s wide-ranging research operations and championed many of the company’s successful strategic growth initiatives. He was well-known and highly respected across the company and throughout the industry.

His energy career spanned over 30 years, starting hands-on as a roughneck and roustabout on off-shore oil rigs with Rowan Companies in the Gulf of Mexico and the North Sea. He worked in the utility sector with Atmos Energy Corporation, a large natural gas distribution company, and came to GTI in 2007 as managing director of the infrastructure sector.

Along the way, he served on numerous boards of directors and advisory boards for tech start-ups, advocacy groups and research organizations across the energy value chain. His contributions will have an enduring impact on GTI and the industry. 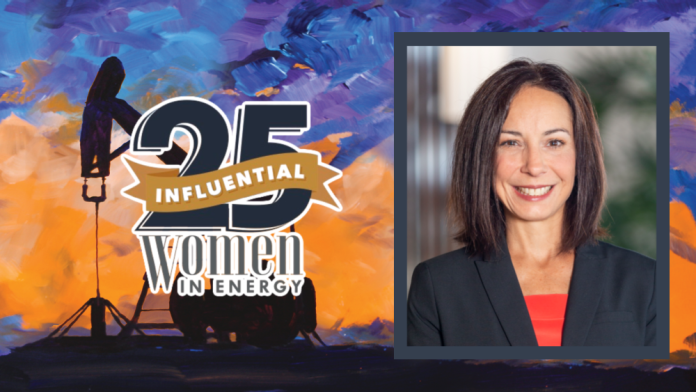