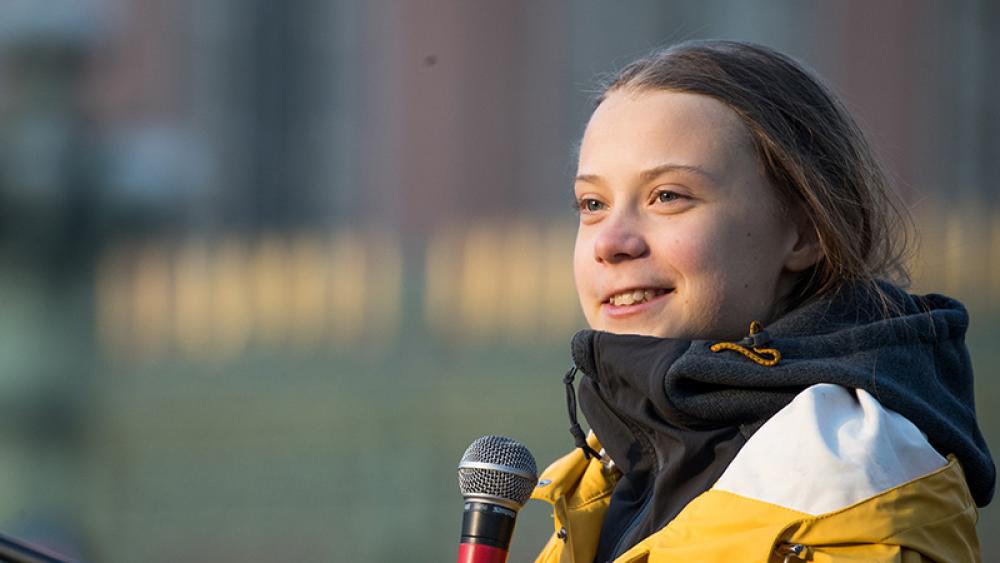 “We appreciate that President Biden ran on ending fossil fuel subsidies. But the details matter,” Rep. Ro Khanna (D-Calif.), the subcommittee’s chairman, said in a statement released prior to the hearing. “Exactly four months into this administration, progressives are looking for tangible and specific commitments from the administration to follow through on its own platform.”

Thunberg, an 18-year-old activist who was Time magazine’s person of the year in 2019 for her work on climate change, has denounced the “madness” of government subsidies for fossil fuel use. She says current pledges by different countries to halve their greenhouse gas emissions over the next decade are still not enough.

When she appeared before U.S. lawmakers in September 2019, she told them they were not trying hard enough to tackle the climate crisis.

Biden has called for replacing fossil fuel subsidies with incentives for clean energy production as part of his $2.3 trillion plan to overhaul U.S. infrastructure.

But the president’s plan has not specified which tax breaks for fossil fuel companies would be targeted. Khanna listed some tax breaks he wants repealed, including one called intangible drilling costs, which allows producers to deduct most costs from drilling new wells.