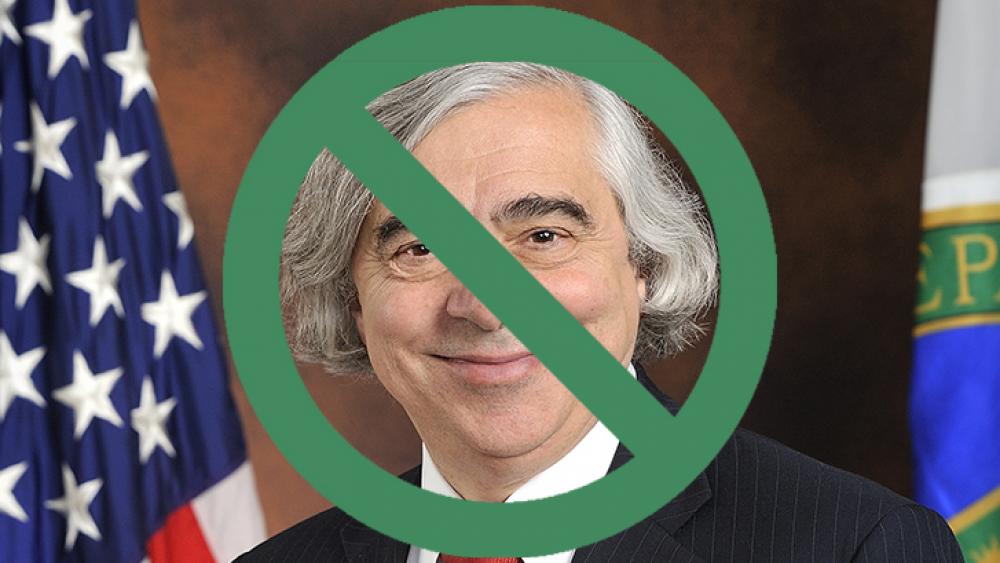 WASHINGTON—U.S. environmental activists are heaping pressure on Democratic President-elect Joe Biden to avoid cabinet appointees with fossil fuel ties, with one group on Nov. 17 slamming his pick of a congressman who received donations from the oil and gas industry.

“Today feels like a betrayal,” said Sunrise Movement president Varshini Prakash, reacting to Biden’s appointment of Cedric Richmond as director of the White House Office of Public Engagement, a role that liaises with outside groups such as activists.

Richmond, a Louisiana congressman, was a co-chair of Biden’s presidential campaign and, according to Open Secrets which keeps a database of political funding records, has received $340,750 from oil and gas companies since 2007. Richmond did not immediately respond to Reuters’ request for comment.

Separately, Greenpeace and 75 other climate and environmental justice groups on Nov. 16 had issued a statement urging Biden not to select Ernest Moniz, who served as energy secretary under President Barack Obama, for his cabinet.

Moniz, an MIT-trained nuclear physicist, has been a vocal advocate for the continued use of natural gas and nuclear energy to reduce U.S. greenhouse gas emissions. He has also championed the deployment of carbon capture and storage technology that could be used to reduce the climate footprint of fossil fuel-fired power plants.

Moniz did not immediately respond to Reuters’ request for comment.

Progressive groups including Justice Democrats and the Progressive Change Institute have sent their own lists of proposed cabinet appointments, including for roles not typically used to enact climate policies such as Treasury and Agriculture secretary.

Total is paying $2.5 billion for a share in India's Adani Green Energy and its solar power assets, in what the French company said was its biggest investment yet in renewables.

Equinor, formerly called Statoil, received the Athabasca Oil shares in 2017 as part of a deal to sell its Kai Kos Dehseh oil sands project in the Canadian province of Alberta. 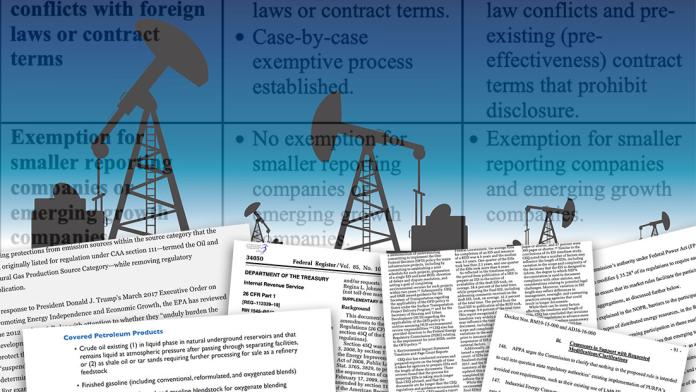 In fourth-quarter 2020, the administration ramped up its efforts to put rules into effect before Inauguration Day and avoid a Biden regulatory freeze.