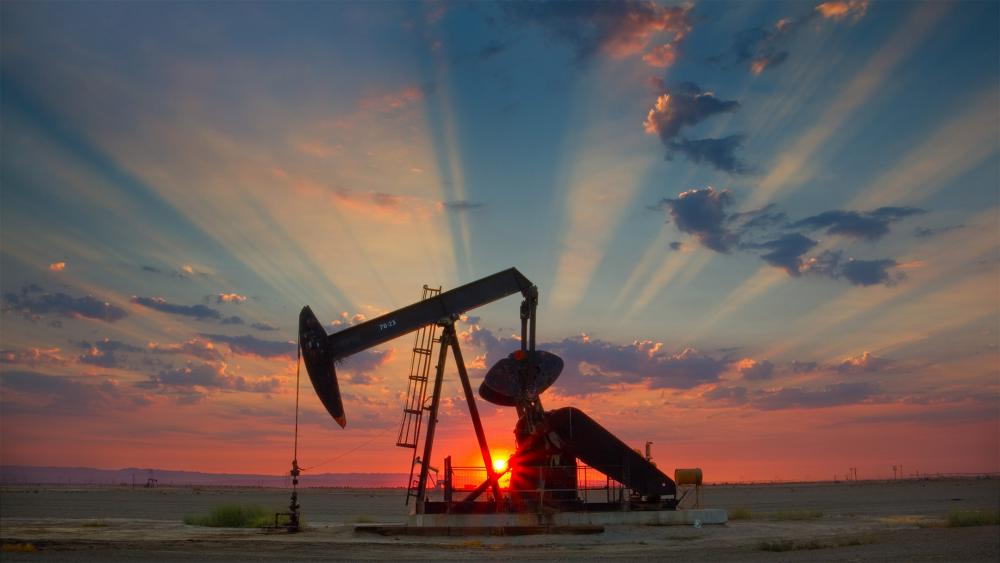 Two environmental groups sued the Trump administration on Oct. 30 over its plan to open up more than 720,000 acres  of federal land in California for oil and gas development.

The lawsuit filed by the Sierra Club and the Center for Biological Diversity comes nearly four weeks after the U.S. Department of Interior’s Bureau of Land Management (BLM) approved a plan that would allow oil and gas leasing in 11 counties in the Central California coastal region.

The move ended a five-year moratorium on leases in the state that were prompted by a legal challenge.

In court papers filed in federal court in San Francisco, the conservation groups argued that the bureau broke the law by failing to analyze the harm drilling would cause to groundwater supplies, climate change, and the potential for earthquakes caused by hydraulic fracturing, or fracking.

BLM spokeswoman Sarah Webster said in an emailed statement that the agency was reviewing the lawsuit.

The Oct. 4 decision “strikes a balance between resource conservation and energy development consistent with BLM’s mission for managing the lands for multiple use and sustained yield,” Webster added.

The BLM has not held a lease sale in California since 2013, when a judge ruled that the agency illegally issued leases without analyzing the environmental impact of fracking. The agency issued a new environmental study and resource management plan earlier this month.

The plan is one of many ways in which President Donald Trump has moved to expand oil and gas production on federal lands.

Several counties in the area covered by the BLM plan, including Monterey and Santa Cruz, have passed legislation to ban new oil and gas wells.