Goodnight Midstream LLC on Oct. 15 revealed Ben Daitch, an energy veteran with over 25 years of experience, had joined the company as its CFO.

Daitch joins Goodnight from Paradigm Midstream LLC where he has served as CFO for the past four years, according to his profile page on LinkedIn. He replaces Andrejka Bernatova, who held the title of Goodnight Midstream CFO for a little over a year.

Goodnight Midstream, a produced water midstream infrastructure company based in Dallas, also recently received a $500 million capital injection from Tailwater Capital LLC to expand its operations. Tailwater had previously agreed to sell Goodnight Midstream to TPG Capital LLC in March 2019 for about $930 million. However, Bloomberg reported the transaction had been terminated in late September.

Throughout his career Daitch has served as CFO at several oil and gas companies in addition to Paradigm, including JAMEX Inc., Lonestar Resources Ltd., Cano Petroleum Inc. and CDX Gas LLC. He has also served as a vice president at EIG Global Energy Partners and an investment banker at UBS Investment Bank, Banc of America Securities and Deutsche Bank.

In a statement, Goodnight Midstream CEO Patrick Walker welcomed Daitch calling him a “veteran of the energy industry with a proven record of building and leading high-performing midstream teams.”

“Along with Tailwater Capital’s increased capital commitment, Goodnight has the balance sheet and team necessary to expand our business in partnership with our producers, and sustainably support our continued double-digit growth,” Walker added.

Goodnight Midstream holds significant positions in the Permian Basin, the Bakken and the Eagle Ford Shale, according to the company press release. 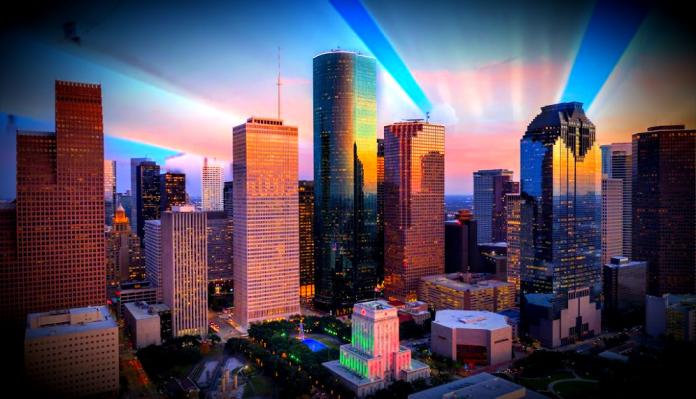 Leawood, Kan.-based Tallgrass Energy unveiled plans to establish a presence in the nation’s energy hub where Damon Daniels, the company’s new chief commercial officer, will be based.

After filing for bankruptcy as an MLP based in Dallas, Southcross Energy reorganized into a Houston-based privately held company focused on gathering and processing in the Eagle Ford Shale.