Ghana’s Springfield E&P said on Dec. 11 that it had discovered 1.5 billion barrels of oil and 0.7 trillion cubic feet of gas off the West African country’s Atlantic coast.

The discovery is a significant one in a country that currently produces about 200,000 barrels of oil per day (bbl/d), about half of it from British company Tullow’s Jubilee Field.

Springfield, a wholly-owned Ghanaian company, said in a statement that the undiscovered potential of the block was estimated at over 3 billion barrels of oil and gas.

“This is great news for Springfield, Ghana and Africa,” said CEO Kevin Okyere. “We are excited about the discovery as it ties into our vision of becoming a leading African upstream player with a global focus.”

Ghana’s government has been frustrated by the slow pace of offshore development and is working on revising its licensing laws in an effort to spur production.

Its deputy minister for petroleum said last month that Ghana had expected 14 wells to be drilled and $890 million invested between 2013 and 2016, but not a single well was drilled and companies spent just $95 million. 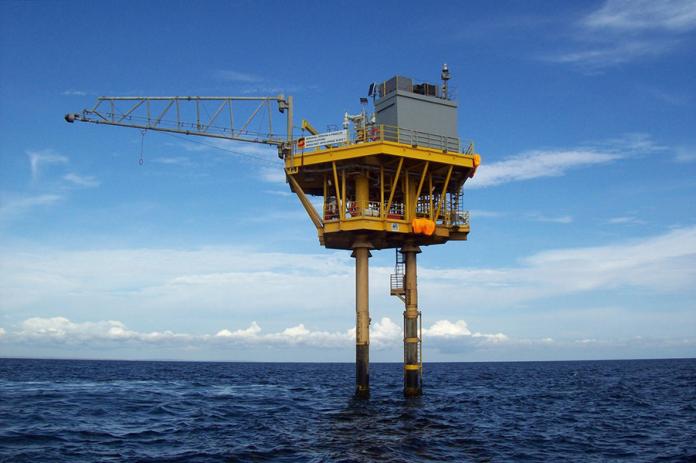