Veteran leftist and self-professed oil nationalist Andres Manuel Lopez Obrador took office on Dec. 1 pledging a shift away from the previous government's drive to attract private capital to the oil and gas sector.

The acquisition of Sierra should boost the German firm's presence in Mexico ahead of DEA's planned merger next year with Wintershall, the oil and gas unit of chemicals giant BASF.

In a statement, DEA CEO Maria Moraeus Hanssen said the acquisition of Sierra would provide DEA with a "high-quality exploration and appraisal portfolio in one of the world's most sought-after offshore basins."

"The transaction also underlines our confidence in the future of Mexico's energy industry," she added.

Terms of the deal were not disclosed, though the company said it expected to close in the first half of 2019.

The Financial Times, which first reported the deal, said the transaction was worth around $500 million.

Hamburg-based DEA and Sierra have both won rights to develop blocks in the oil and gas auctions Mexico held under the country's previous president, Enrique Pena Nieto. 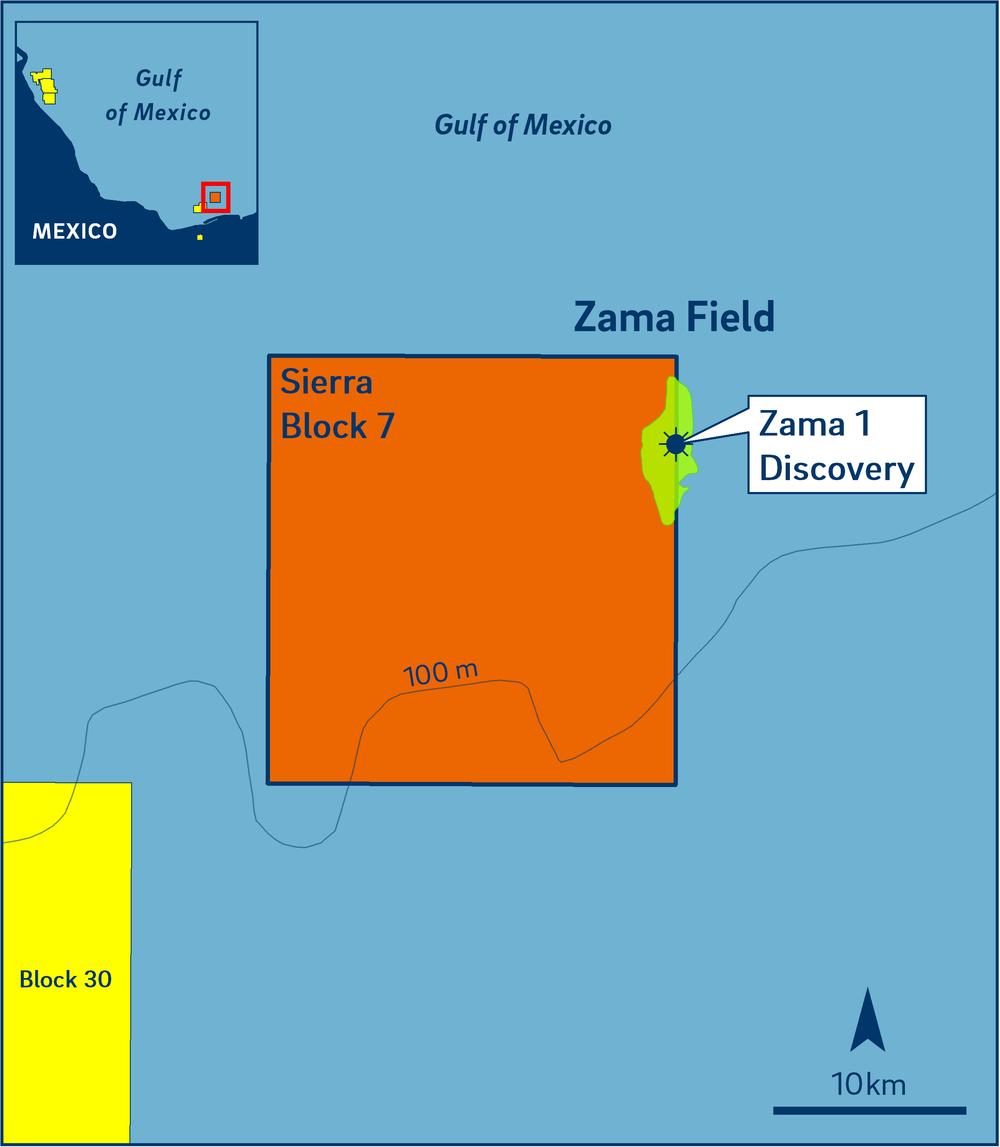 Lopez Obrador has been a trenchant critic of Pena Nieto's opening of the oil and gas market to foreign and private producers.

Lopez Obrador says while contracts awarded under Pena Nieto will be respected, provided there is no evidence of corruption, he vowed last week that the energy plan rolled out in the "neo-liberal period" would not be carried out.

By acquiring Sierra, DEA will hold interests in one onshore production block and 10 exploration blocks, including the Zama shallow water discovery, the company said in its statement.

Those would attract "significant investments from DEA and its joint venture partners" over the next five years, it added.

Sierra holds a 40% stake in the block where the Zama discovery was made but does not operate the project.

As a whole, Zama is estimated to hold 400 million to 800 million barrels in recoverable reserves, DEA said and is expected to start production as soon as 2022.

2022-04-11 - Winright Resources retained TenOaks Energy Advisors for the sale of certain properties located in the Western Anadarko Basin in the Texas Panhandle.