BERLIN—The German Economy Ministry has taken note of the threat of U.S. sanctions being placed on the Nord Stream 2 gas pipeline project, a spokeswoman said on May 22, adding that Berlin rejected sanctions that have extraterritorial effect.

U.S. Energy Secretary Rick Perry said on May 22 in Kiev that a sanctions bill putting onerous restrictions on companies involved in the Nord Stream 2 project would come in the “not too distant future.” 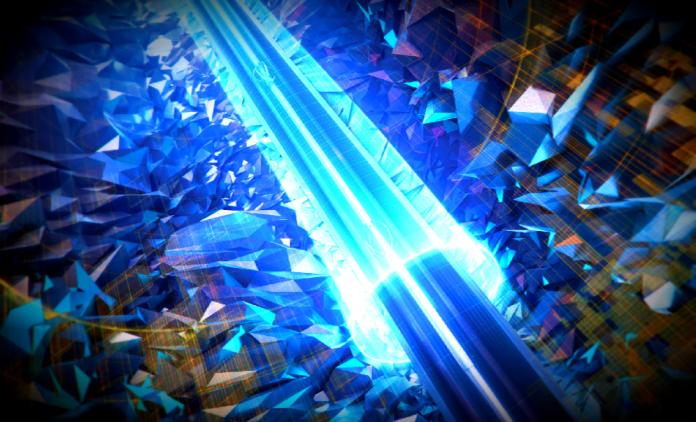