U.S. shale producer BKV Corp. is acquiring a Texas power generator for $430 million in a move that leverages its gas production to generate electricity, the company said on Aug. 11.

The deal comes as Texas tries to encourage new gas-fired power generation to meet record demand. Texas coal-fired plants have closed due to competition from cheaper wind and solar, leaving the state facing shortages during extreme heat and cold events.

Denver-based BKV is purchasing the 758-megawatt Temple, Texas, facility from closely held Temple Generation I LLC through a 50-50 joint venture with Banpu Power US Corp., a related company. The deal is expected to close in the fourth quarter of 2021.

"It makes us a value-chain energy player," Chris Kalnin, CEO of BKV Corp., a subsidiary of Thailand's Banpu PCL, said.

The company is also exploring opportunities adjacent to the power plant for expansion into solar energy, he added.

"We're seeing energy evolving to be more on demand and more electrified," he said.

BKV now sells others the natural gas produced in its Pennsylvania and Texas shale fields. But it now will fuel the Temple facility with natural gas from its nearby Barnett shale operation which it acquired last year from Devon Energy Corp.

BKV’s natural gas-focused strategy has taken it from a startup in 2015 to become one of the top 20 U.S. gas companies.

The central Texas plant provides enough power to fuel 750,000 homes. It was one of the few facilities that stayed in service as a February deep freeze left millions across the state without lights or heat.

The Temple plant was built in 2014 and is equipped with advanced emissions-control technology, which will enable BKV to certify its carbon emissions footprint, a key step in the company's strategy to capitalize on growing demand for low carbon fuel sources, Kalnin said. 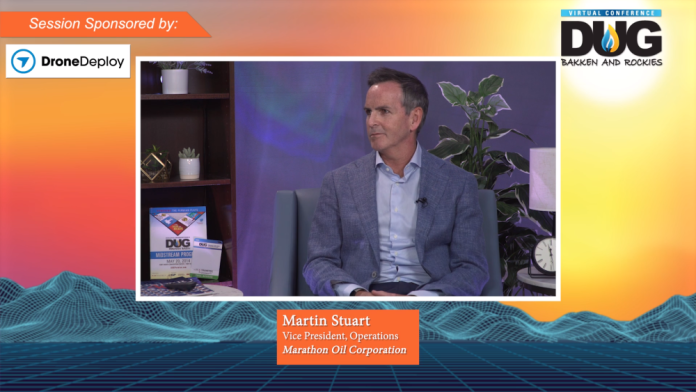