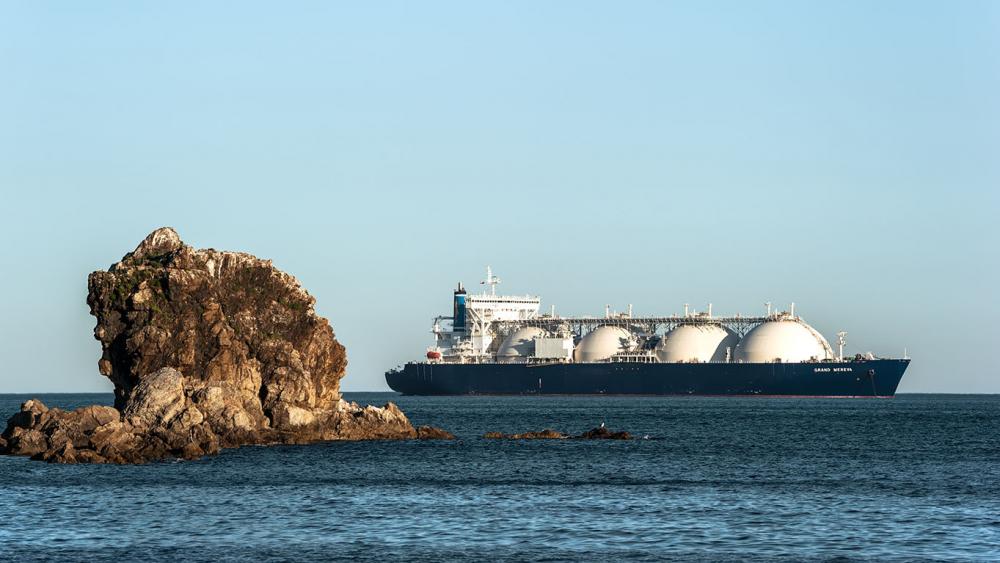 MELBOURNE—The gas industry sees no change to the strong long-run outlook for demand following the COVID-19 crisis, but expects a supply shortfall in the next four years as the pandemic lockdowns and oil price collapse lead to delays on gas projects.

Gas producers, buyers, LNG developers and a major contractor said in the long run the fuel will be needed to back up wind and solar power, replace coal-fired power, and produce hydrogen globally.

However, lingering uncertainty following a crash in LNG prices to record lows this year below $2 per million British thermal units (MMBtu) means only the lowest-cost LNG projects will go ahead, major producers said.

More than 140 million tonnes of projects worldwide have been deferred. In Australia and Papua New Guinea alone, five are on hold—Exxon’s expansion of PNG LNG twinned with Total SA’s Papua LNG, Woodside Petroleum’s Scarborough and Browse, and Santos Ltd’s Barossa.

Japan’s Chiyoda, a major contractor to LNG projects, said work has largely dried up and there would need to be stability in the market before developers move ahead with projects.

“I’m sure all companies, all operators or producers across the globe are going to be focused on that affordability question just because of the uncertainty they see in the macro markets,” said Shell Australia Chair Tony Nunan.

Research firm Rystad Energy said with gas prices around the world still trading near $2/ MMBtu, LNG developers with all but the lowest costs will hold off on new projects.

“But that will again cause a shortfall for the LNG market four or five years down the road,” Rystad’s head of analysis, Per Magnus Nysveen told the conference.