Former U.S. Commerce Secretary and energy executive Don Evans will chair a partnership of oil and gas firms that have pledged $100 million toward easing the civic strain of the shale oil and gas boom in West Texas and New Mexico, the group said Jan. 17.

The nation's largest oil field is expected to pump 3.8 million barrels of oil per day this month, according to the U.S. Energy Information Administration.

Evans, who started his career working on a rig for Tom Brown Inc. and eventually became its CEO, served as commerce secretary during the administration of former President George W. Bush. He is a longtime resident of Midland, Texas, where the organization will be based.

Restaurants, local governments and other employers in the area have come under pressure with staff leaving for oilfield jobs. Midland's unemployment rate was 2.1% in October, compared to the nation's 3.7% rate.

The region needs more pediatricians, better schools and affordable housing to attract families, Evans said. While oil and gas workers can afford rising rents, "it's the teachers and nurses and other support services that you need in any community that it's tough on," he added.

The partnership has started holding community meetings in the region and is still recruiting staff. It has no timetable or plan yet on how to spend the initial $100 million contribution, though Evans said the group is set up to receive and consider grant applications. 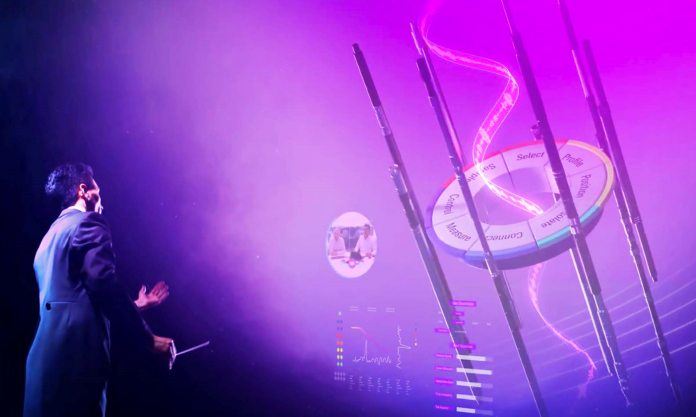