A memorial service is planned June 29 in Houston. He died on May 24 after a short illness, his family said late June 6.

Hofmeister was named president of the U.S. arm of Royal Dutch Shell in 2005 shortly after a reserves accounting scandal hit its parent company. The scandal led to several restatements and cost $350 million to settle investor lawsuits.

He launched a U.S. outreach effort the following year that took Shell executives to 50 U.S. cities to mend the company’s reputation and gather views on energy security that he used to guide the company.

Hofmeister, who spent more than a decade at Shell, became an industry critic and advocate for alternative fuels after his 2008 retirement. He formed energy policy and advocacy group, Citizen for Affordable Energy, and called for the embrace of long-term energy policies in his 2010 book “Why We Hate the Oil Companies.”

Hofmeister joined the board of Australia’s ioneer Ltd., which is developing U.S. sources of lithium, to advance prospects for energy transition.

“John was a genius at his ability to understand the scale and technology needed to make this energy transition succeed,” said James Calaway, ioneer's chairman.

Hofmeister was an unusual oil chief, one of the few without an engineering background, and outspoken on the industry’s need for engagement. He derided politicians who used price swings to batter energy executives while privately seeking donations.

In a 2014 CNN interview, he recalled being asked in his last year at Shell to testify before Congressional panels probing price spikes and then hit up for campaign donations by panel members, a system he called “pay to play.”

William Thomas, CEO at EOG Resources Inc., said May 8 on an investor call that the "historic and prolific oil production growth by U.S. shale may have been forever altered." 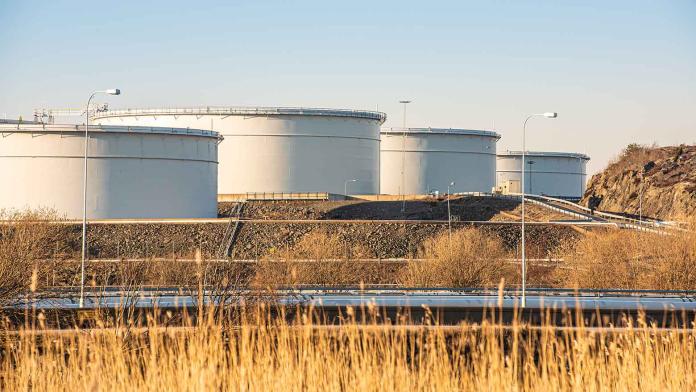 Oil producers and refiners adjusted to the situation at an exceptionally fast pace.