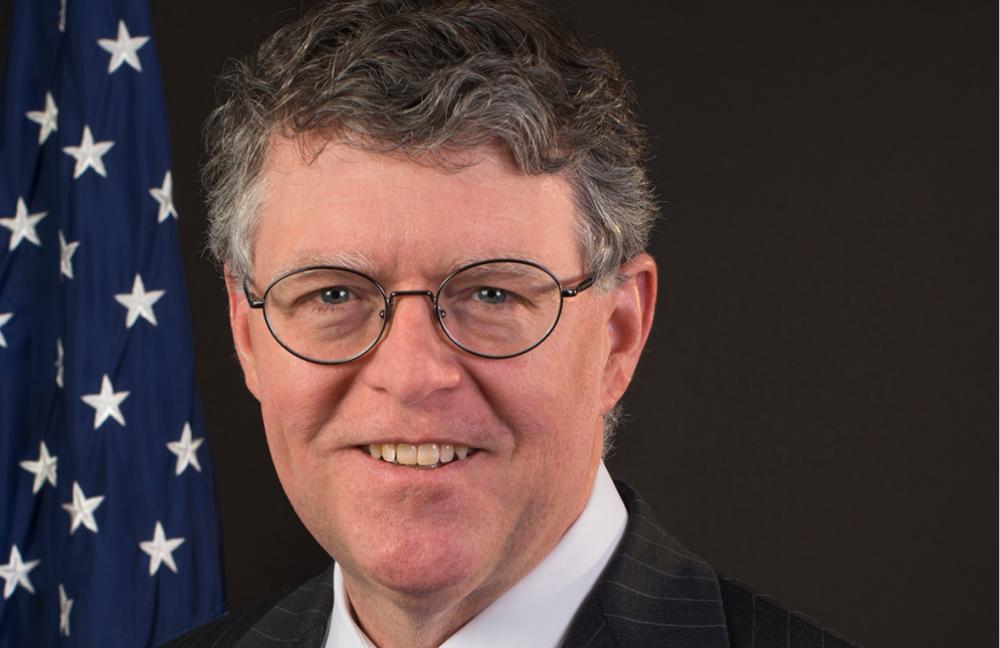 Bernard L. McNamee, commissioner of the Federal Energy Regulatory Commission (FERC), announced Aug. 5 he would step down on Sept. 4. His departure will likely leave FERC with only three of five commissioner positions filled.

McNamee, appointed by President Donald Trump, announced in January that he would not seek another term. He has served on the commission since his Senate confirmation in December 2018 and also served at the U.S. Department of Energy in multiple positions, including executive director of the Office of Policy and deputy general counsel for energy policy.

Sen. Joe Manchin (D-W.Va.) ranking member of the Senate Energy and Natural Resources Committee, released a statement noting that Congress did not intend for FERC to operate with only three commissioners instead of five.

The Trump administration on July 27 selected Clements, a Democrat, and Christie, a Republican, but has yet to submit the names to the Senate for confirmation. The committee previously warned the administration that it would not consider Republican nominees until a Democrat was chosen to replace Democratic Commissioner Cheryl LaFleur, who left FERC in March 2019.

US Shale Oil Output Forecast to Drop To 7.64 Million Barrels Per Day in October

Output at every formation is expected to fall in October, except the Permian Basin of Texas and New Mexico. 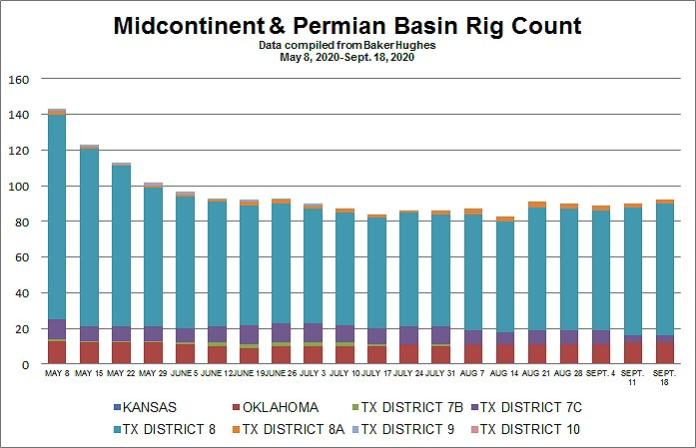