A federal judge in California late on July 15 blocked a rollback by the Trump administration of a rule on slashing emissions of the powerful greenhouse gas methane from oil and gas operations on federal and tribal lands.

U.S. District Judge Yvonne Rogers of the Northern District of California said in her ruling that the administration’s easing of the Waste Prevention Rule was contrary to the Interior Department’s mandate to ensure safe and responsible drilling on public lands, and failed to consider scientific findings relied upon by previous presidential administrations.

The Obama-era rule was meant to curb emissions from flaring and venting of natural gas and to reduce leaks. The Obama administration said the rule would fight climate change and wasted fuel costs.

The ruling was the latest blow to the Trump administration, which has pursued a policy of energy dominance, or maximizing fossil-fuel production while slashing regulations that protect the environment. The courts have also recently blocked pipelines, Keystone XL and Dakota Access.

Methane, an invisible gas, is more efficient in trapping heat than CO2, the main greenhouse gas. But it lingers for less time in the atmosphere, so reducing methane emissions could help rein in the worst impacts from climate change and warming.

The Interior Department eased the rule in September 2018, by reducing the amount of methane required to be captured at drilling locations and relaxing measures on well completions and leak detections. David Bernhardt, now secretary of the interior, said at the time the rule would “encumber energy production” and prevent creation of jobs.

Leaks from U.S. oil and gas drilling, along with a boom in agricultural production worldwide, are driving up global emissions of methane, two studies showed this week. 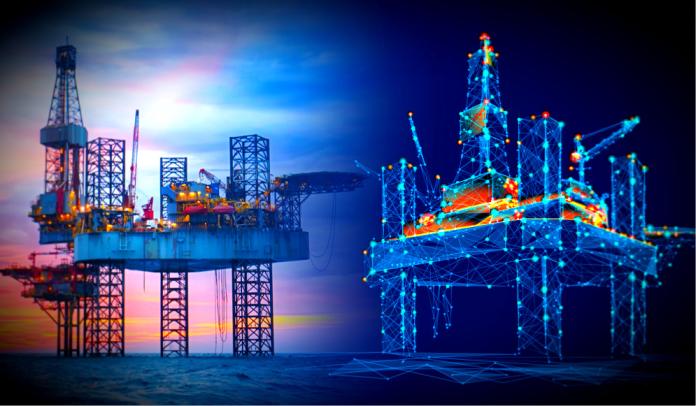 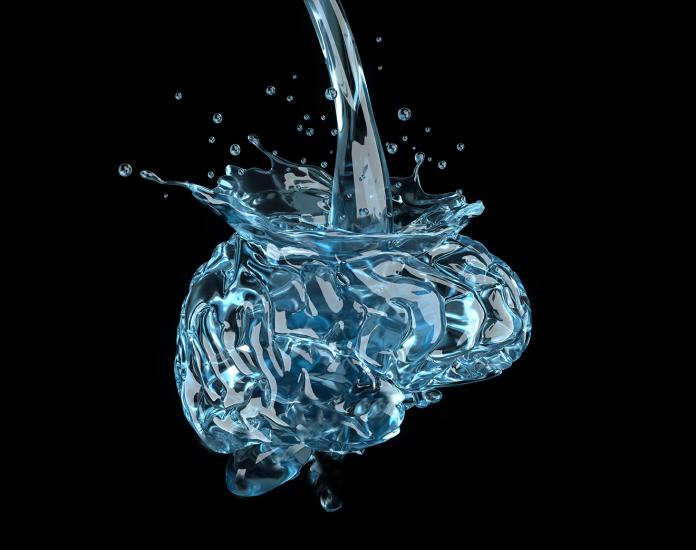 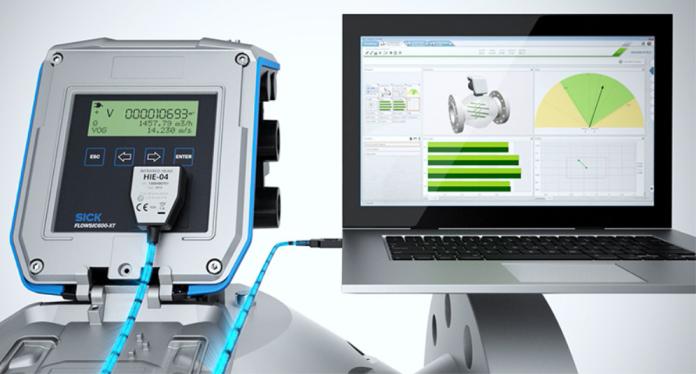 IndustryVoice: FLOWgate™: The one software for all your ultrasonic gas flow meters from SICK