FRANKFURT—German utility Uniper on Jan. 25 said ExxonMobil had signed a preliminary deal to take a substantial share of the regasification capacity at an LNG floating terminal planned for Wilhelmshaven.

“The heads of agreement (a non-binding draft) is an important step towards the realization of the Wilhelmshaven floating storage and regasification (FSRU) project,” said Keith Martin, Uniper’s chief commercial officer.

“The FSRU will provide LNG companies from the United States, but also other countries from around the world, with the opportunity to deliver LNG into the German and European markets,” he said.

LNG is seen helping the German government diversify away from pipeline gas arriving from Russia, Norway and the Netherlands.

Suppliers, most notably Qatar and the United States, have expressed interest.

The Wilhelmshaven FSRU is expected to have a send-out capacity of 10 billion cubic meters per year and will be Germany’s first LNG terminal. It is expected to begin operating in second-half 2022.

Uniper and ExxonMobil will continue their discussions over the coming months to seek binding agreements, Uniper said.

Wilhelmshaven is a deep-sea port close to storage facilities and pipelines.

In December, Uniper said it had entered into agreements with Japanese shipping group Mitsui OSK Lines to own, operate and fund the FSRU.

Uniper has always stressed its role will be a facilitator, handling the marketing of the volumes, developing the FSRU into a multi-user facility and finding more buyers keen on booking capacity.

Longer term, it could use the capacity partly to optimize sales of LNG volumes it will be drawing from Freeport in the United States from the second half of this year, where it has separately started global marketing efforts.

Uniper said it will press on with receiving operations permits from the relevant authorities for Wilhelmshaven.

In January, it struck a deal with Dutch firm Titan LNG to add logistics services at Wilhelmshaven.

FSRUs are cheaper and quicker to build than on-shore terminals. Germany has three LNG terminal projects.

Some observers are puzzled by the interest as many LNG terminals in the EU suffer from underutilization, but concede new facilities will support further diversification as the market expands. 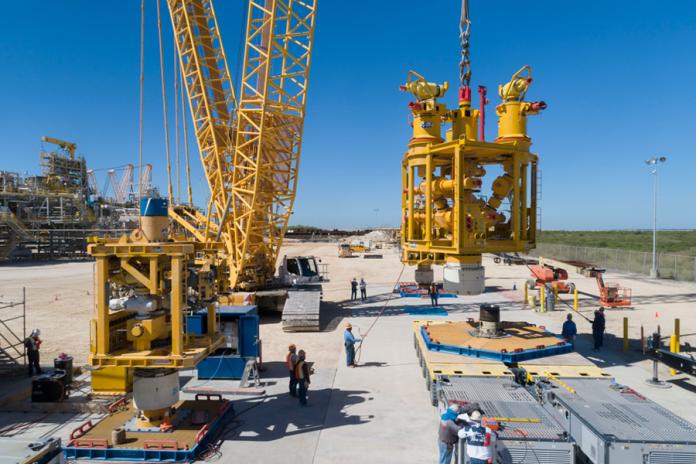 The Marine Well Containment Co. recently added a 20,000-psi capping stack and subsea coolers to its portfolio to help contain compromised deepwater wells in the Gulf of Mexico. 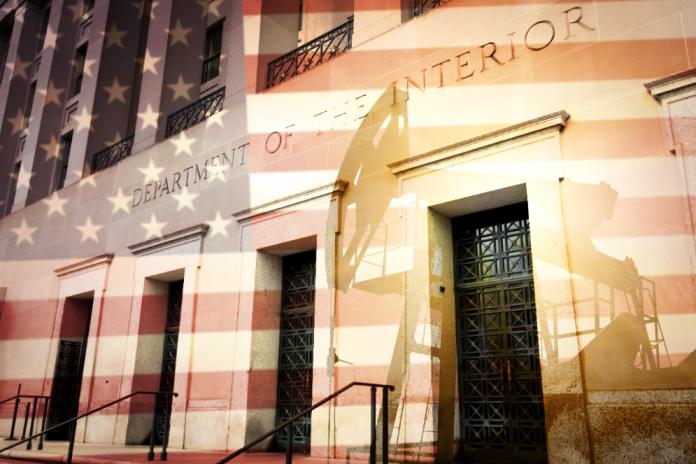 The move appears to be a first step in delivering on newly sworn-in President Joe Biden’s campaign promise to ban all new federal drilling permits. 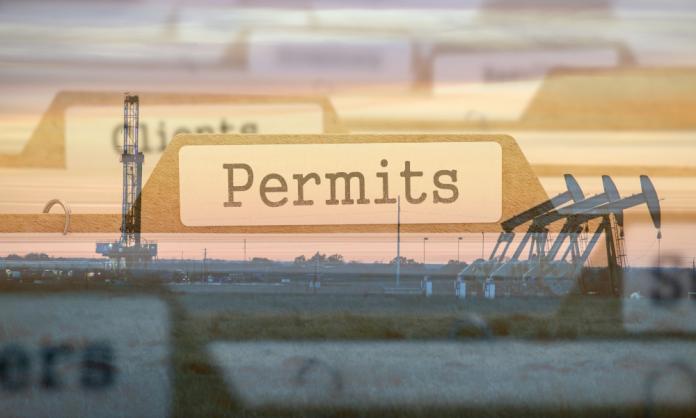