Talks between Exxon Mobil Corp. and Algeria to develop a natural gas field in the North African country have stalled because of unrest, industry sources said, the first economic fallout from the almost month-long anti-government protests.

Irving, Texas-based Exxon entered talks with Algeria’s national oil company Sonatrach several months ago to develop a field in the southwestern Ahnet Basin, the sources close to the discussions said.

The talks were part of a deepening of ties between the two companies that followed Sonatrach’s acquisition in May 2018 of Exxon’s Augusta refinery in Sicily, Italy.

Last week, officials from the two sides held talks in Houston to hammer out details but Exxon opted to suspend the discussions, temporarily at least, due to the wave of protests in Algeria over President Abdelaziz Bouteflika’s 20-year rule, the sources said.

The refinery acquisition and increased cooperation between the two companies were seen as key for Sonatrach's efforts to modernize its business and reduce reliance on fuel imports under Chief Executive Abdelmoumen Ould Kaddour.

The collapse of the talks follows years of attempts by Sonatrach to attract foreign companies to develop its vast oil and natural gas resources.

Bouteflika had appointed Kaddour in March 2017 to turn around a state company hit by fraud scandals, lethargy and red tape. He has since then managed to rebuild ties with oil majors, some of which had shunned Algeria previously due to tough terms and bureaucracy.

But Kaddour’s fate is tied to Bouteflika, who has been facing increasing pressure to step down from street protests, energy and political sources say.

Kaddour was previously jailed in a murky power struggle typical for Algeria before being rehabilitated by Bouteflika.

“The minute Bouteflika would leave power, Ould Kaddour would be sacked,” a reliable source familiar with the matter told Reuters last month.

Sonatrach hopes to tap foreign experience in fracking, a drilling technique that led to the rapid expansion of U.S. oil and gas production, to develop its own shale reserves, estimated at 22 trillion cubic meters, the world’s third largest.

Algeria is a leading gas supplier to Europe but exports have suffered from delays to several projects and a steep rise in the use of subsidized gas at home as the population has grown.

To make Algeria attractive for investors, Kaddour, a U.S.-trained engineer, has also resolved a series of disputes with oil majors including France’s Total, Italy’s ENI and Spain’s Repsol that had blocked investments.

He has also been pushing the government to finalize energy legislation that has been in the works for years to offer better terms for investors. 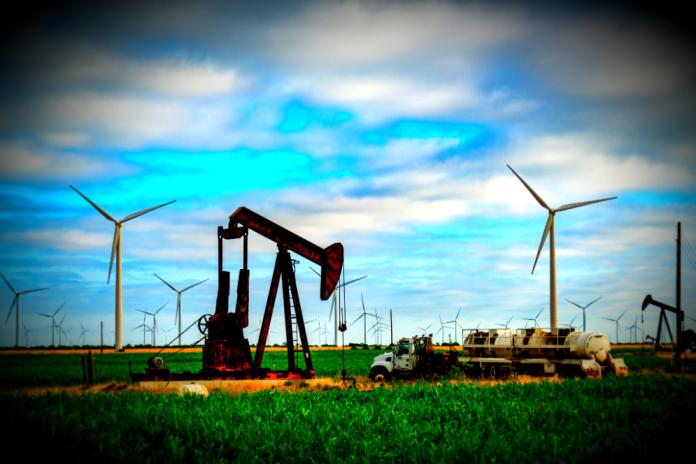 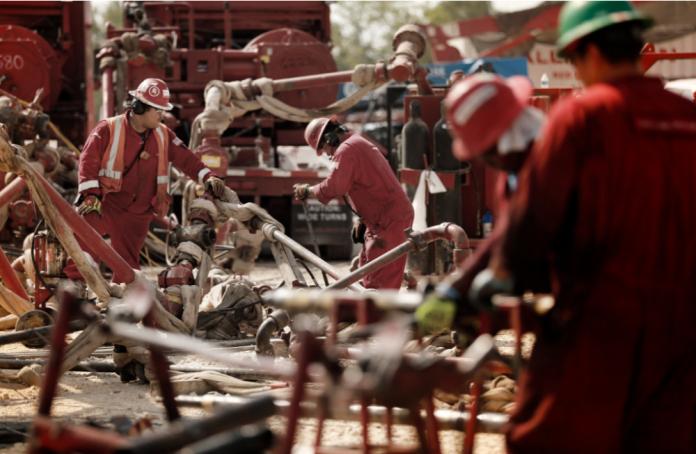