Exxon Mobil Corp. on Aug. 2 reported a 21% drop in quarterly profit, its third period in a row of weaker year-over-year results, as falling earnings in refining and chemicals offset improved oil production.

Exxon’s weaker results mirrored those at Royal Dutch Shell, Equinor and Total SA. Shell posted its smallest profit in 30 months on weaker margins in chemicals, a loss in refining and tumbling natural gas prices. Total also cited weaker natural gas and refining operations for earnings that fell 19% from a year ago, while Equinor’s profit fell 27% on weaker oil and gas prices.

A bright spot for Exxon was oil and gas production rising 7% to 3.9 million barrels per day.

Exxon has made “limited progress on asset sales,” though, analysts at Tudor, Pickering, Holt & Co. said in a note to clients.

The sales are needed to finance shareholder returns and major projects, but Exxon reported just $33 million in asset sales for the period, the lowest in at least 12 quarters. That follows proceeds from sales of $107 million in the first quarter.

CEO Darren Woods this year set a target of raising $15 billion by trimming its portfolio through 2021, above the average $3.3 billion a year rate in recent years.

Exxon’s chemicals business fell to a loss in the United States for the first time in at least three years.

Exxon boosted its estimated recoverable reserves in its offshore Guyana project to more than 6 billion barrels of oil equivalent, from 5.5 billion barrels. 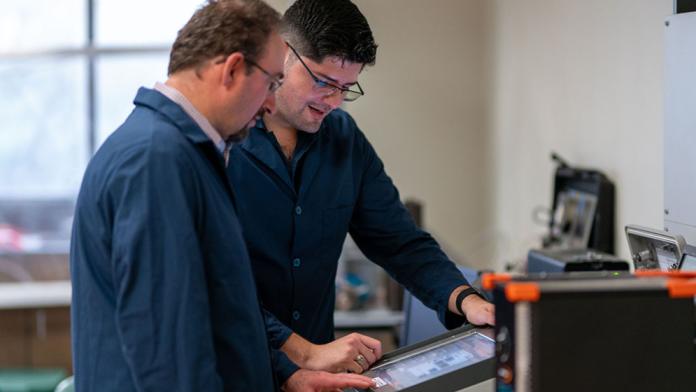