Exxon Mobil Corp. has submitted a proposal to carry out a pilot project for hydraulic fracturing—or fracking—in Colombia, the oil company and the Andean country's national hydrocarbons agency (ANH) said on March 17 .

Exxon Mobil confirmed in an email it had submitted a proposal to the ANH, but did not elaborate.

If the Platero investigative project is approved, Exxon Mobil will join Colombia's majority state-owned oil company, Ecopetrol , as the second company to begin a fracking pilot project in the country.

“Colombia continues progressing in making the possibilities of extracting gas and oil from non-conventional fields viable with this proposal from Exxon Mobil, which has extensive experience in this type of project,” ANH President Armando Zamora said in a statement.

Following Exxon Mobil's proposal, the ANH will have until March 29 to evaluate the plan.

Development of non-conventional energy deposits—including fracking for shale gas and coal bed methane—is highly polarizing in Colombia and commercial development of such deposits is currently not permitted.

Fracking pilot projects in Colombia are intended to acquire sufficient scientific information so that decisions about the future development of non-conventional energy deposits can be made.

While energy companies have long maintained that fracking and other non-conventional hydrocarbon sources are important for Colombia's economy and energy self-sufficiency, environmental activists warn it will damage the environment and threaten communities. 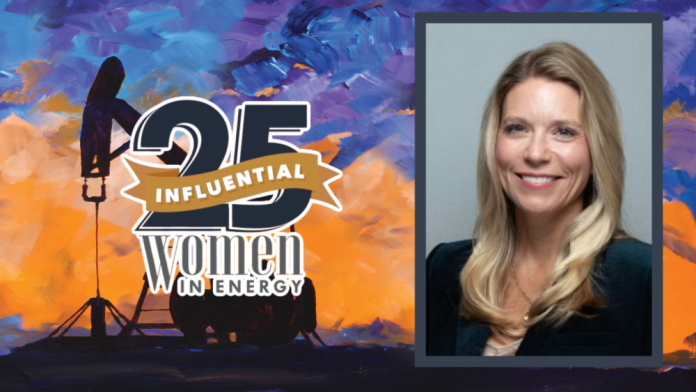 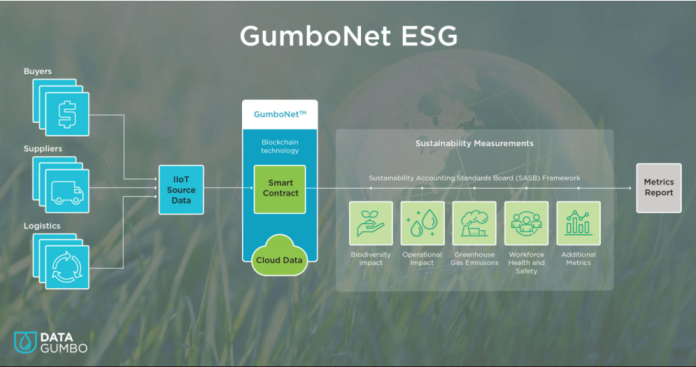 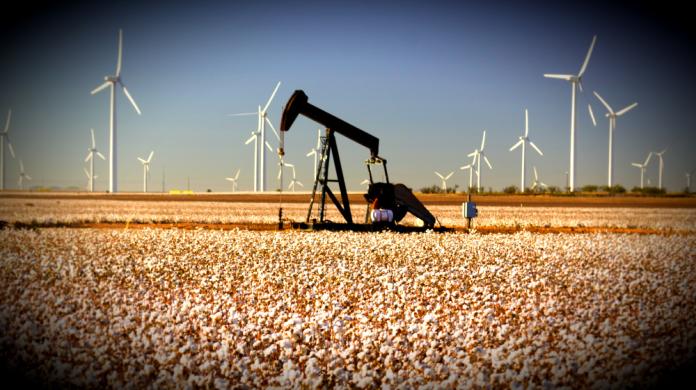 Op-ed: World Needs to Move to a Lower Carbon Future and US Natural Gas Can Help

As we define the future energy mix, policymakers must not forget that natural gas is an excellent partner of renewable electricity generation, writes Tim Tarpley, senior vice president of government affairs on the Energy Workforce & Technology Council.