Sanctions are forcing Exxon Mobil Corp. to look for alternative assignments for an offshore rig supposed to sail back to the Russian Arctic next summer.

West Alpha, the rig owned by billionaire John Fredriksen’s North Atlantic Drilling Ltd. that made a billion-barrel oil discovery for Exxon Mobil and OAO Rosneft in the Kara Sea in September, could end up operating offshore Norway instead of going back to Russia in 2015, said Dominic Genetti, operations manager for Exxon Mobil in Norway.

“We’re looking at alternative uses in Norway, but we haven’t landed on anything concrete at this point,” he said today in an interview in Stavanger, on Norway’s west coast. “We have to wait and see what happens with the joint venture and sanctions. We’ll follow whatever the international and U.S. laws are, and that will determine where it goes.”

The U.S. and the European Union deepened sanctions in September to punish Russia for its support of separatists in eastern Ukraine. The sanctions seek to constrain Russia’s financial, defense and energy industries, restricting access to markets and the export of technology for Arctic, deepwater and shale-oil E&P, where Russian companies rely on western know-how and equipment.

North Atlantic and Rosneft this month delayed the completion of a deal that includes $4.25 billion in offshore contracts for six rigs starting between 2015 and 2017. Those agreements include the West Alpha rig after it’s done with its current contract with Exxon Mobil and Rosneft’s joint venture, which is the operator of the Kara Sea license.

The sanctions won’t prevent Rosneft from developing the Russian Arctic, with or without Exxon, though the U.S. company is welcome back into the Kara Sea project at a later stage, Rosneft CEO Igor Sechin said in September. Rosneft will present plans for the Arctic without Exxon by the end of the year, the Interfax news agency reported Nov. 18. 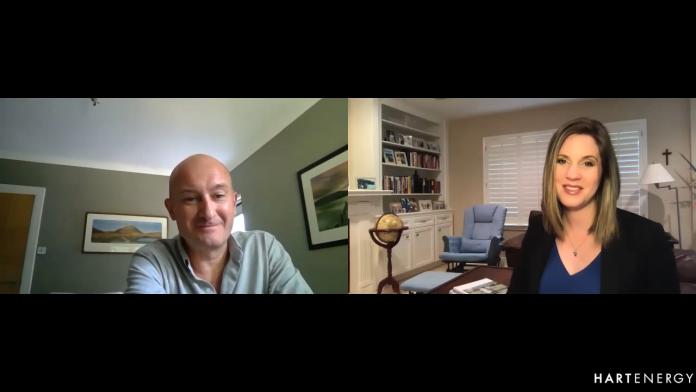