Exxon Mobil Corp. on March 3 released a model framework for industry-wide methane regulations and urged stakeholders, policymakers and governments to develop comprehensive, enhanced rules to reduce emissions in all phases of production.

“We offer this blueprint to companies across our industry as they consider how to make improvements to reduce the sector’s methane emissions,” Darren Woods, chairman and CEO of Exxon Mobil said in a statement.

The Irving, Texas-based oil major started its methane reduction program in its shale fields in 2016 and said it has been able to reduce emissions from its U.S. unconventional operations by 20%. The program includes leak detection and repair, minimizing venting and reporting total methane emissions.

Exxon Mobil has since started rolling out the methane guidelines to the rest of the company, which “demonstrate what’s practicable and achievable,” Woods said.

Ben Ratner, senior director at the Environmental Defense Fund, called the move by the largest U.S. oil company a  “clear rebuke” of the Trump administration, which has rolled back methane regulations, according to a report from Reuters.

“This is one more reminder that methane emission controls are cost-effective, and increasingly, voices in the private sector recognize the essential need for government regulation of emissions,” Reuters reported Ratner saying.

Reuters contributed to this story. 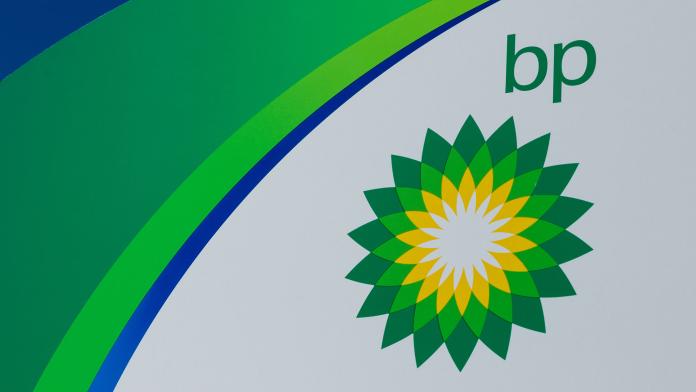