Ahead of its investor day presentation, the company reaffirmed plans to keep project spending between $16 billion and $19 billion in 2021, and between $20 billion and $25 billion per year through 2025.

It expects output to remain flat at around 3.7 million barrels of oil and gas per day through mid-decade as it focuses on boosting cash flow instead.

Prior to the pandemic, and to the dismay of many investors, CEO Darren Woods promised to “lean in” on spending as much as $35 billion per year on projects. The company made costly misfires in recent years by overspending on shale and oil sands projects that it later wrote down.

But after the pandemic slashed energy demand, Exxon cut spending by nearly a third—reducing the value of its shale gas properties by more than $20 billion—trimmed workers and added debt to cover spending.

Shares were up a fraction in premarket trading to $56.55 and have risen by more than a third so far this year.

The company is trying to pitch a skeptical Wall Street that it has embraced cost cutting, with much of its investor pitch focused on cost reductions, cash flow and earnings projections that are not as bold as in previous years.

Exxon has drawn the ire of activist investors focused on climate, but since December the company has said it would reduce the intensity of its oilfield greenhouse gas emissions by 15%-20% from 2016 levels.

It has not set an overall emissions target, however, and reducing intensity means that emissions still could rise if oil and gas output grows.

The company also announced plans to commercialize technology that helps cut carbon emissions and disclosed its Scope 3 emissions, a large category of greenhouse gases emitted from fuels and products it sells to customers such as jet fuel and gasoline.

Exxon plans to spend $3 billion through 2025 on its low-carbon business, or about 3% of its capital spending, up from about 1% previously. “But it is still far from the double-digit levels of companies such as Shell and Total,” said Pavel Molchanov, analyst with Raymond James.

On March 1, Exxon named activist investor Jeffrey Ubben and former Comcast executive Michael Angelakis to its board amid pressure by prominent shareholders.

The company has also announced a 7% reduction in its Singapore workforce and detailed a plan to achieve $6 billion in annual savings by the end of 2023. 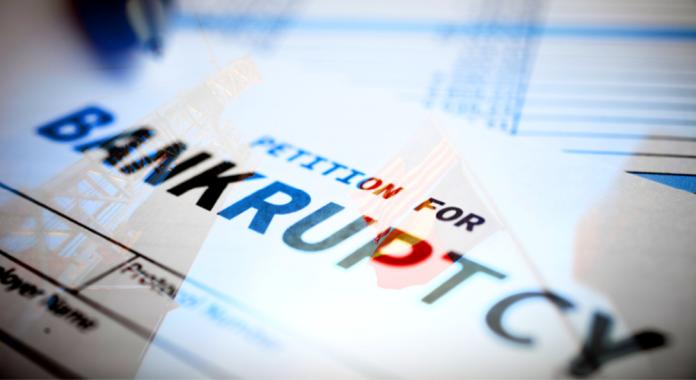 In a sign of possible attrition, there were no billion-dollar bankruptcies filed in the first quarter by oil and gas producers in North America, which hasn’t happened since third-quarter 2018, according to Texas-based law firm Haynes and Boone.